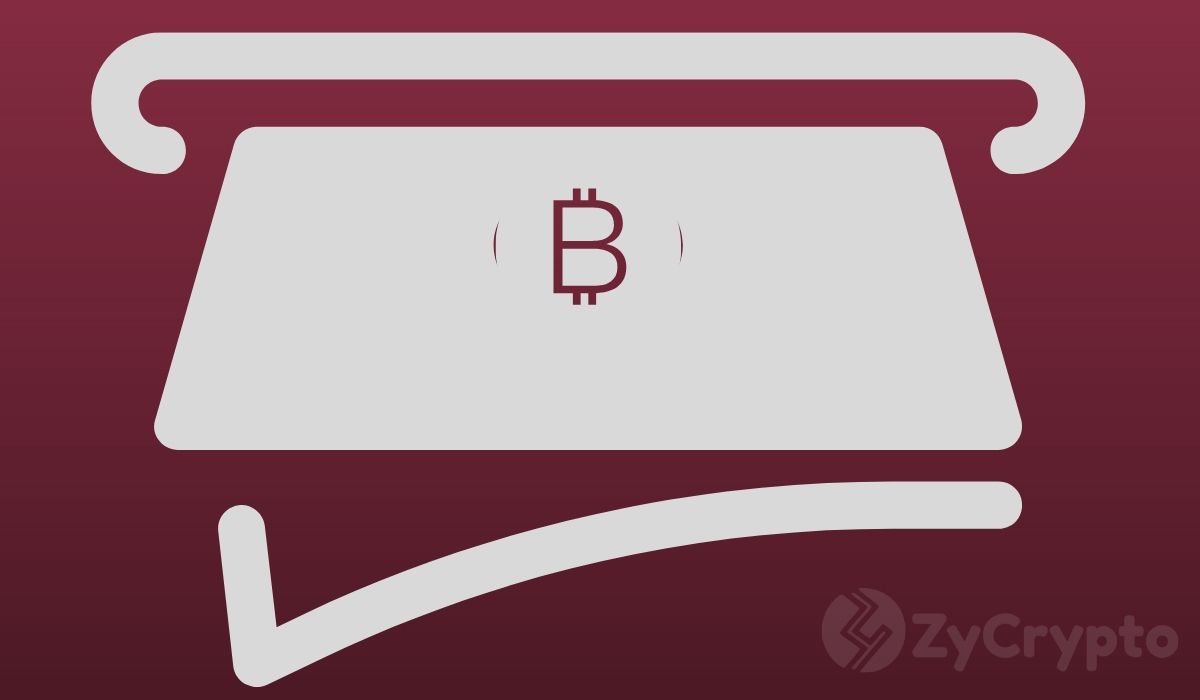 Following the Twitter hack in which the hackers successfully stole $120,000 in BTC through a giveaway scam, Coinbase has revealed that it prevented over a thousand of its users from sending a total of 30.4 Bitcoin, almost $280,000 worth of BTC to the hackers’ addresses. The exchange said it took the step to save its users from falling for the Bitcoin scam which was sold to the public through the Twitter accounts of prominent figures.

The same intervention has been reported for other top exchanges including Binance, Gemini, and Kraken. Despite the effort, 14 Coinbase customers succeeded in sending roughly $3,000 worth of BTC to the scammers’ address.

While the intervention was targeted at saving users from losing their BTCs, this gesture also suggests that exchanges have significant control over users’ funds that are held in their custody. This means that they can determine who users can send funds to at any given time, which validates the saying ”not your keys, not you BTC,” to some extent.

Recently, Coinbase reportedly offered to sell a blockchain surveillance tool to the U.S government. This has raised a lot of questions about whether the exchange or any other for that matter, is safe for use as a trading or custody platform for cryptocurrencies. This action further reveals that they have more control over funds in their custody than most users realize and it may just be a matter of time before government agencies gain the same capabilities.

Blockchain analytics firms have reported that some of the stolen coins from the Twitter heist have been sent to prominent crypto exchanges. Co-founder and chief scientist at Elliptic, Tom Robinson told The Block that small amounts of the BTC were sent to some major, regulated exchanges, but did not mention the names of the exchanges.

Such monitoring may be good for tracing criminal elements, but what happens when it also becomes a tool for control over users’ activities on exchanges?