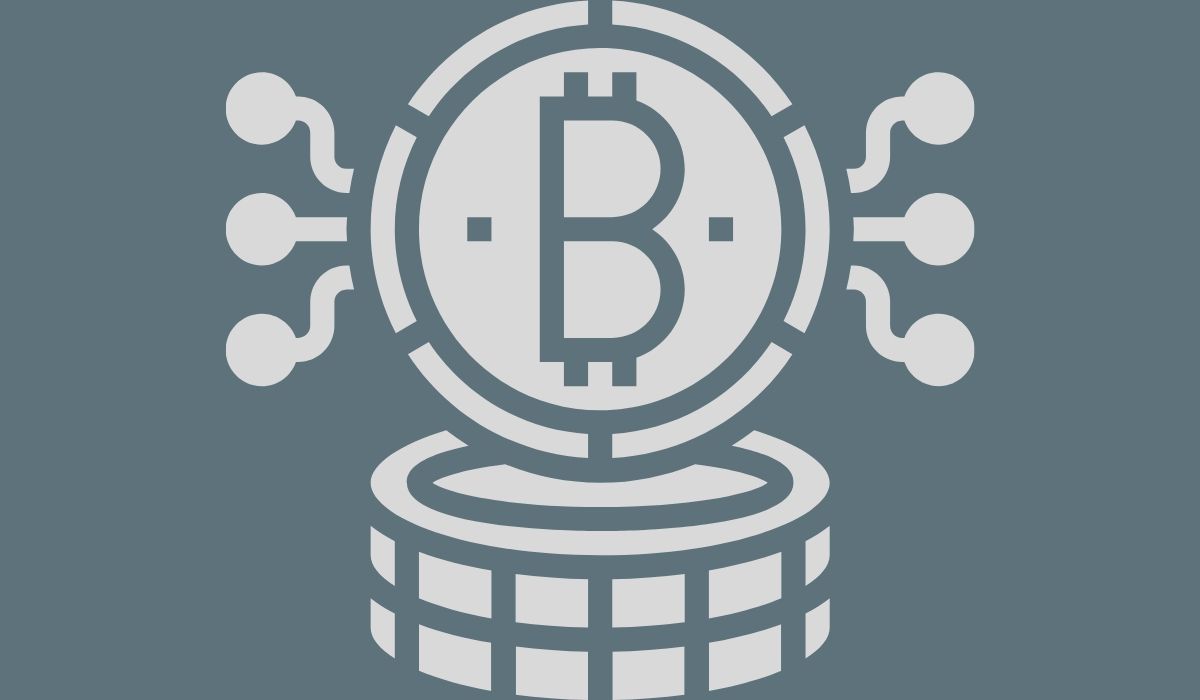 Over the past several weeks, Bitcoin has stagnated in the low-$9,000s. While this trend is not interesting for speculative day traders, the CEO of Binance, the world’s largest crypto exchange by trading volume, has commended the relative stability displayed by the benchmark cryptocurrency.

A Cocktail Of Tailwinds May Help Bitcoin Break Out

Bitcoin is well known for its high volatility. The coin has, however, been locked in a low-volatility squeeze for the past couple of months. While BTC has gained 0.46 percent in the past 24 hours, the price still remains in a bull-bear tug of war in the range of $9,000 and $9,400.

The CEO of Binance, Changpeng Zhao, commented on the lack of an explicit directional bias as a result of the low volatility in a recent interview with Bloomberg Daybreak: Asia.

Notably, the crypto community has been awaiting a big move following the prolonged period of consolidation. Zhao, often known as CZ, noted that a strong directional move could be seen sooner or later owing to the current macro indicators, and unprecedented quantitative easing. While pointing out that bitcoin has been extremely stable of late, he posited that he has no idea what specific catalyst will push BTC to the $10K region once again.

“I honestly don’t know what’s going to take for Bitcoin to break this [$10,000], but I think it’s probably going to be just time. I think with all the macroeconomics that are happening  — the amount of quantitative easing and the amount of fiat flowing into the economy — sooner or later it’s going to help bitcoin break out.

But right now Bitcoin has been really stable. People have been calling it a stablecoin now.”

In recent weeks, the market has been moving more towards altcoins. This has been evidenced by the booming altcoin prices, Chainlink (LINK) and Cardano (ADA), for instance. During the interview, CZ spoke about this new trend, citing data that shows the altcoin season is already here with us.

According to him, over 60% of Binance’s trading volume was derived from altcoins, which is significantly higher than in the past. Moreover, CZ postulated that looking at the top performance in Q2 2020 of the 200 coins listed on Binance, only three altcoins plummeted. Suffice to say, these factors have a glaring undertone according to CZ: “it is an altseason.”