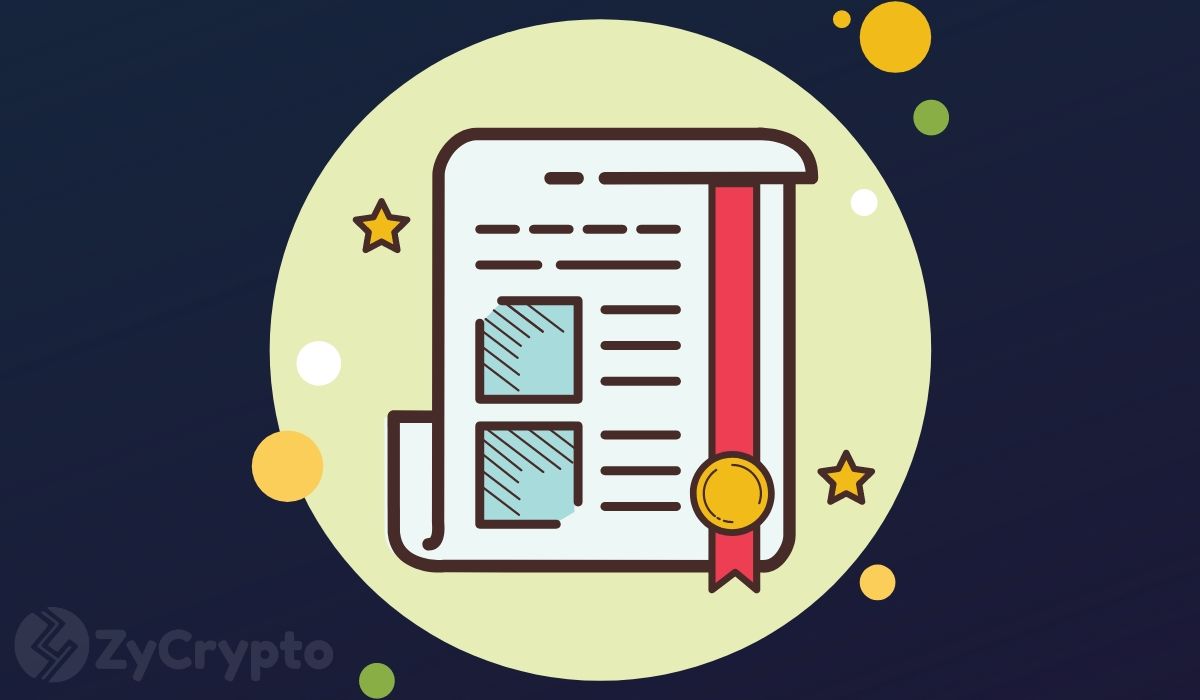 Last month, it was reported that Coinbase was interested in selling its analytics software to the United States government agencies.

Now The Block is telling us that Coinbase has landed a deal with the United States Secret Service that will run through 2024.

The cryptocurrency community’s feelings on the news were split. Many crypto enthusiasts do not like to hear about blockchain companies making deals with regulators. But others take such deals as progress towards wider adoption.

Crypto entrepreneur, Mike Dudas thinks cooperation can be helpful but he’s not so sure about what this deal means. He tweeted,

“It’s one thing to respond to government subpoenas.

It’s another thing to actively market blockchain surveillance technology to the government.

This feels very icky to me.”

Another concern that has been echoed by many in the space is the question of privacy. The fear that tech companies will hand over personal information is a legitimate matter. But last month when the news broke that they were looking to make a deal with the government agencies, Coinbase said that this contract will not lead to a breach of privacy for Coinbase users. They ensure that the “information offered in Coinbase Analytics has always been kept completely separate from Coinbase internal data.”

The leading Bitcoin onboarder added, “Coinbase Analytics data is fully sourced from online, publicly available data, and does not include any personally identifiable information for anyone, regardless of whether or not they use Coinbase. Coinbase Analytics is a blockchain analytics product that we use internally for compliance and global investigations. It’s an important tool to meet our regulatory requirements and protect our customers’ funds. We developed Coinbase Analytics with technology from the Neutrino acquisition.”

Back in June, it was widely reported that Coinbase was actively looking for deals with the IRS and the DEA, so more future government pacts may materialize.

Coinbase is also rumored to be considering going public with an IPO. They also are planning their first-ever Investor Day “to facilitate a wider understanding of cryptocurrencies and blockchain technology,” Coinbase spokesperson Daniel Harrison said. Harrison continued in his prepared statement, “it will not be a traditional investor day, but rather an opportunity to hear our perspective on the crypto economy and learn about Coinbase’s role in the ecosystem.”

It is clear to see that they are trying to become a full crossover company between the cryptocurrency space and the traditional financial world.