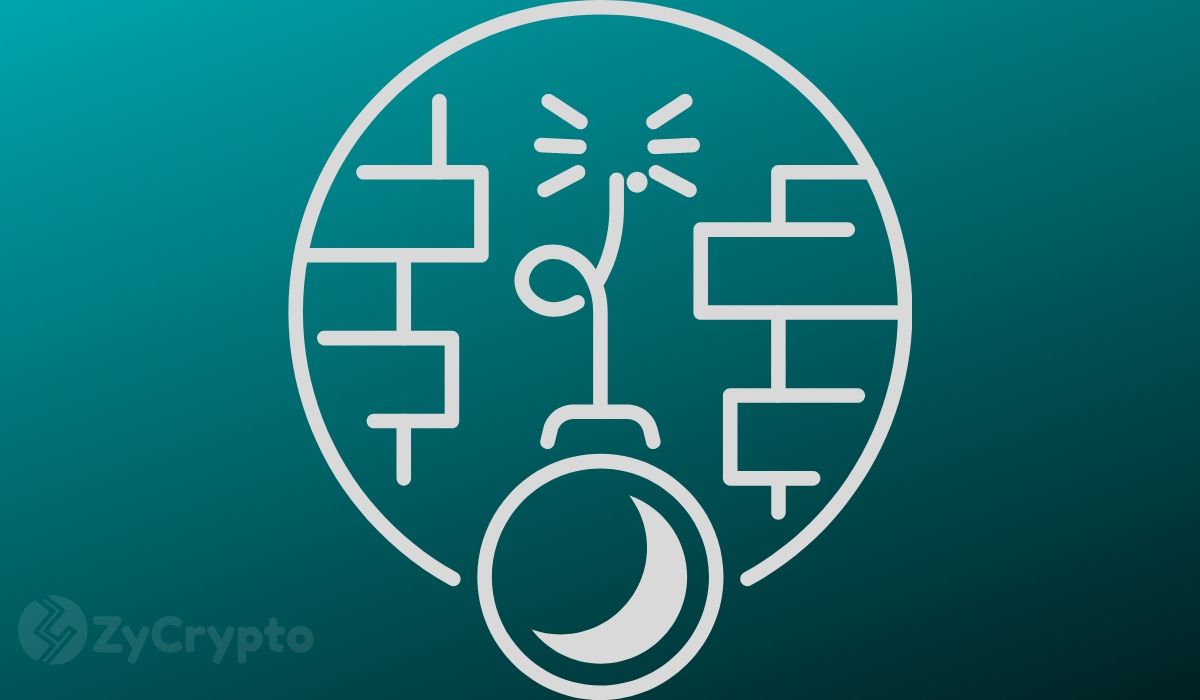 It’s a tired old scam in the cryptocurrency world. An account that may or may not resemble a famous person will say:

“Send me some Bitcoin, and I’ll send you back double right away!”

HODLers have fallen for this in the past and the story is always sad. One Reddit user described the horror of getting caught up in one of these “get BTC quick” schemes.

“It appeared that Elon Musk was giving away crypto.” – a likely story that Musk himself has complained about.

“In the moment everything looked legit to me and it seemed that there was a limited amount of time that this would last,” the Reddit user described.

“So I stupidly and frantically rushed to my CoinBase account and sent 0.4BTC or around $3000 USD. Immediately after I sent the money I got scared and regretted not doing more verification on my end to verify the giveaway. Low and behold after only a little digging it became very clear that I just got scammed.”

Amazingly, there is real proof that people fall for this seemingly ill-conceived plan. It’s not a very good scam in terms of percentages. But it is prevalent. And they’ve made off with hefty amounts of BTC in the past. These scammers usually relentlessly send out fake messages on various mediums asking for a certain amount of any given cryptocurrency with the promise of outstanding (usually double) returns. Most don’t fall for it, but many do.

But this time the hackers were able to access the actual verified accounts of some of the richest, powerful, and famous people in the world, “blue check” and all.

The moral of the story is: Don’t send anyone or any entity anything of value with the expectation of instantly doubling your money. That should go without saying.

But the real question is, why would such seemingly astute hackers, with the ability to breach the security of one of the top social media companies in the world, deploy such an obvious scam?

If hackers can access the accounts of Barack Obama or Joe Biden during an election year much more damage could be done than asking for some BTC. If hackers have the ability to Tweet from the official accounts of Bill Gates or Elon Musk, this hacker has the potential to crash world markets. But for some reason, these hackers just tried to entice fools to send them a not so impressive amount of money.

It is possible that the hackers were after the private conversations some of these celebrities could have had through DM. Or that the hack was a distraction from a broader operation.

But what is sure is that Twitter will have to take a look at its security and inner workings. It is being reported that hackers may have compromised a Twitter employee and were virtually handed the keys to the kingdom. Supposedly the heisters could have tweeted with any “blue check” verified account on the platform. If getting to one employee can cause a breach of this level, social media platforms will probably need to rethink the way they secure the world’s precious information.

Cryptographers are no longer the only people calling for more secure ways to interact online. The public is starting to realize how vulnerable their information is. People are learning that more steps need to be taken to ensure safe and secure interactions.

Senator Ron Wyden of Oregon, a senior member of the Senate Intelligence Committee, knows that DMs could contain sensitive info that could lead to harm in the wrong hands.

“In September of 2018, shortly before he testified before the Senate Intelligence Committee, I met privately with Twitter’s CEO Jack Dorsey. During that conversation, Mr. Dorsey told me the company was working on end-to-end encrypted direct messages. It has been nearly two years since our meeting, and Twitter DMs are still not encrypted, leaving them vulnerable to employees who abuse their internal access to the company’s systems, and hackers who gain unauthorized access.”

It’s clear to most that the actual amount of Bitcoin lost, in this case, is almost insignificant. The more important facet of this news is the breach itself and the names involved. The accounts and private messages of some of the most powerful individuals on the planet were available for hackers to use as they please. As of now, we might not know the true extent of the hackers’ success.

Ironically, the blockchain technology used to create the crypto assets sought by the hackers could hold the answer to the centralized storage of information.