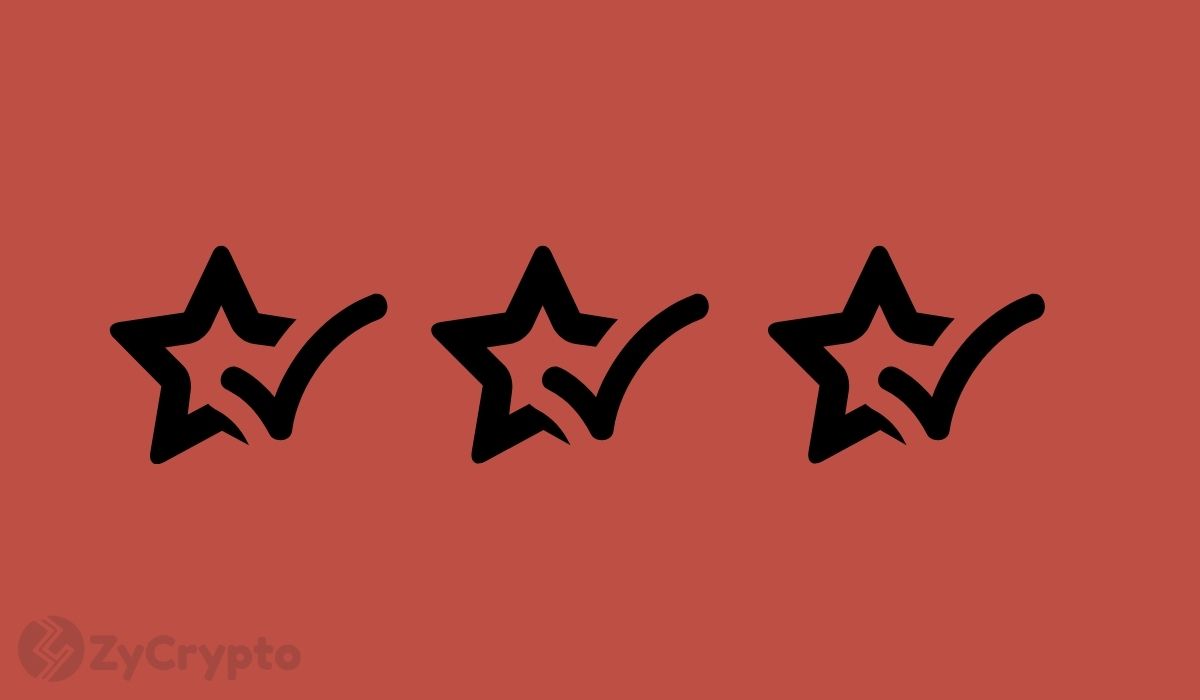 At the time when many at the upper echelon chose to diversify their investment portfolio across physical assets and commodities, Ricardo Salinas Pliego immediately keyed in on the idea of digital currencies, thereby making him one of the few early-stage billionaire-bitcoin adopters.

Pliego who is Mexico’s second-richest man and the founder and chairman at Grupo Salinas explained how he started his bitcoin investment journey and his thoughts about the digital asset in an exclusive interview with Cointelegraph.

According to him, he first heard about bitcoin at a conference in New York organized by SAP in 2013. In a session of the conference, a Grayscale representative spoke about Bitcoin and its future prospects. Pliego was captivated and decided to purchase some bitcoin, which was trading at $200 at the time. He explained that he had little understanding of exchanges and how they worked but decided to go ahead with Grayscale since they offered asset management services.

He would go on to track his bitcoin portfolio and purchase some more at $500. He sold off some at $17,000 and later bought more when the price dipped. Pliego plans to hold on for the next five or ten years.

When asked the biggest feature of bitcoin that attracted his attention, Pliego replied:

“A digital asset that can be traded freely across the world. I think that’s the most powerful thing”

He further claimed that whilst the ease of cross-border value transfer was what caught his interest initially, he later figured out that bitcoin’s major feature is its store of value.

Pliego gives a simple breakdown of his portfolio while stating that 10% of his liquid asset is invested in bitcoin which he says is his best investment ever. He intends to add to his position if there is a price retracement.

He also discussed the current situation in Venezuela, Argentina, and other Latin-American countries where inflation has taken its toll on their fiat currencies. He explained how bitcoin and other digital assets can hedge inflation and serve as alternatives in countries battling inflation.