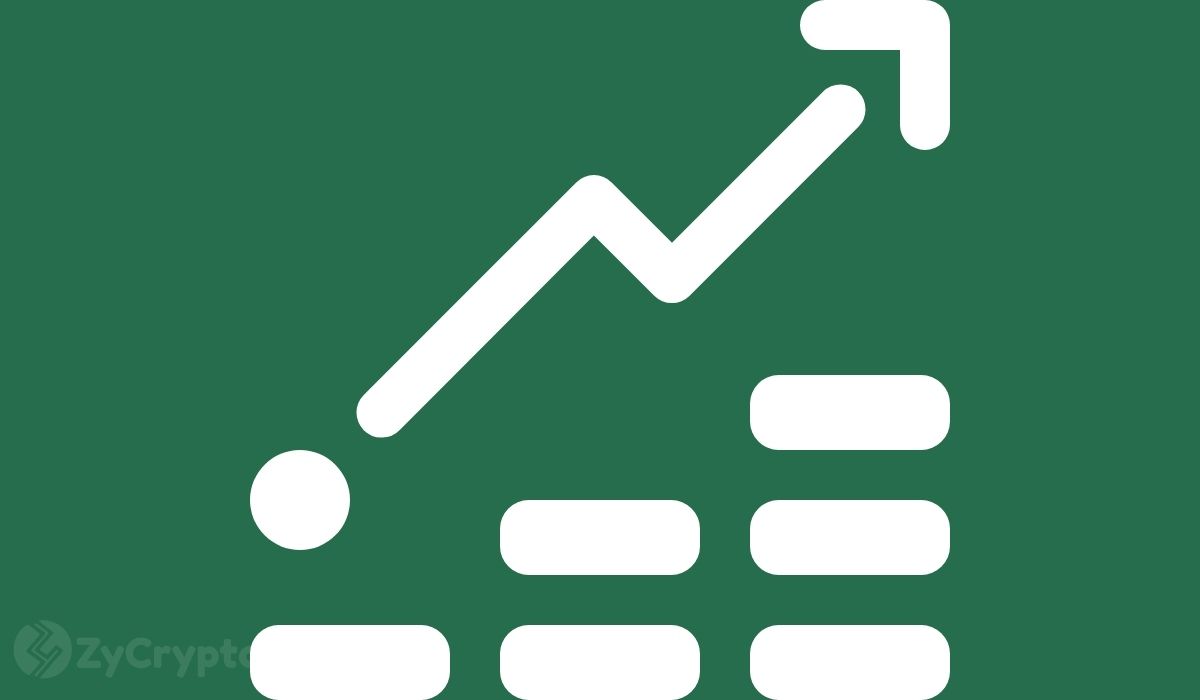 The market is witnessing a well-synchronized market rally. With most major coins adding more than 5% in the last 24 hours, the total market cap is nearing $1.6 trillion. It all seems to have been inspired by Bitcoin finding stability above $50K.

Since breaching this crucial level, the asset has gone on to reach a new all-time high just above $52K. In an attempt to keep up with the world’s largest digital asset, the rest of the market has been recording a late pump.

Bitcoin has a market dominance of 61.2% and makes up much of the total market cap. But as much as this is the case, it hasn’t stopped altcoins from flexing their might. As most go into price discovery, setting new highs with every gain, the altcoins market valuation is reaching all-time highs. As of publication, this market cap is sitting at $615 billion.

During the just-ended 3-year bear market, it was the case of Bitcoin vs altcoins. The rise of one meant the fall of the other. If there was any doubt that this is a bull market, it is again evident by the fact that now Bitcoin and altcoins are simultaneously rallying. Admittedly, Bitcoin still leads in dominance and dictates the trend while altcoins follow. But unlike when the money moved in between altcoins and Bitcoin, now there is enough influx of new funds into both to see them rally together.

A number of altcoins are approaching key levels. Ethereum, the largest altcoin is one of them as it aims to reach $2K in the current move. At press time, the altcoin has added around 8% and is sitting just above $1,900. Bulls are aiming to reach $3K in the current bull cycle, crossing over $2K is set to trigger FOMO and push the coin all the way.

Cardano has also been closely watched. The digital asset started the year strong and its price more than doubled in recent weeks. Bulls are aiming to see it set a new all-time high above $1. Cardano is currently up by 12% and trading at $0.93.

XRP, having just added 8% in the last 24 hours to climb above $0.55 is also being closely watched. Though most top 10 coins have surpassed their 2017 performances, XRP remains 85% below its all-time high. As a result, it has so far dropped from the 3rd spot all the way down to the 7th in crypto rankings.

Ripple’s recent tangling with the SEC has been blamed for the lack of performance. As we reported, both parties have ruled out the possibility of a settlement before trial, how this case ends will largely affect XRP prices. In the meantime, bulls are trying to catch up with the rest of the market and aiming to get above the year high of $0.76.