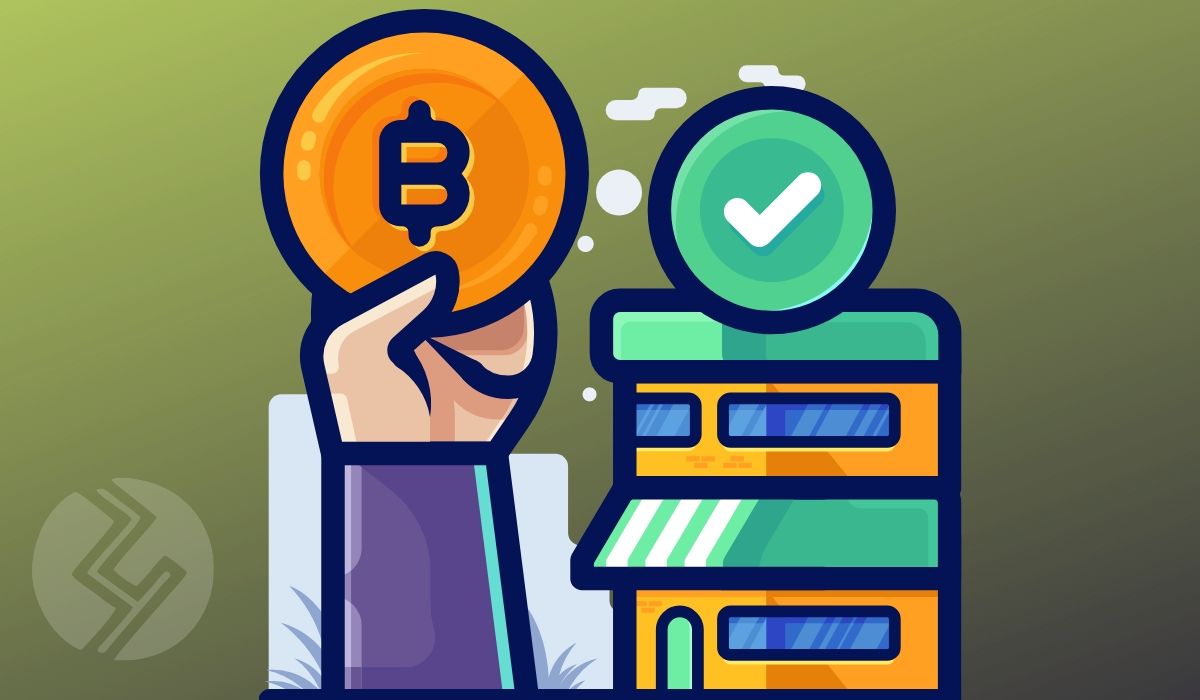 Over the last three days, cryptocurrencies have registered one of the biggest price jumps and crypto enthusiasts are more optimistic than ever about the future. The market cap of the aggregate crypto market stands at around $250 billion, after gaining more than $50 billion in days. According to some analysts, this unexpected ascent was as a result of the comments made by the Chinese President Xi Jinping and the passing of the crypto law that will see increased use of blockchain technology in China.

The Chinese crypto FOMO has had a profound effect on digital assets than ever witnessed, with Chinese-centric coins posting the most gains. To cap it all off, a major Chinese bank has invested in a local bitcoin wallet provider.

The comments by Xi Jinping and the passing of the cryptography law came as a huge surprise to many considering the fact that China has been on the forefront to fight cryptocurrency. Now, the Chinese government is seemingly taking a bold step towards the adoption and growth of blockchain technology, presumably to gain an edge in the budding digital landscape.

On Friday last week, Jinping made some positive comments about blockchain technology. On Saturday (26/10/2019), the standing committee of the 13th National People’s Congress passed the cryptography law which will take effect early next year.  This law is designed to standardize the application of passwords and the use of blockchain technology.

These events have had a tremendous effect on the crypto economy. Overall, the prices of almost all the cryptocurrencies have improved a great deal over the last few days. These gains have been monumental compared to the impact seen with Bakkt, Facebook’s Libra or the hope of approval of ETFs by the USA regulatory bodies.

Although the news coming from China pumped the entire crypto markets with bitcoin, XRP, Ethereum, and other top cryptos posting considerable gains, Chinese-centric coins are noticeably enjoying the lion’s share.

TRON (TRX) has gained 15.60 percent against the US dollar in the last 24 hours. TRX climbed from $0.0137 to $0.020244 at press time. Its market capitalization stands at $1.35 billion, making TRX the tenth-ranked cryptocurrency. TRX’s ascent is as a result of several bullish reports surfacing from China. Additionally, TRON founder Justin Sun recently mentioned an upcoming partnership between Tron and a 100 billion dollar megacorporation. According to Sun, this partnership will promote the distribution of TRON Dapps and tokens to a vast number of customers.

According to a couple of crypto analysts, bitcoin was headed towards a bearish territory, the Death Cross. This is a scenario that happens when the 50-day moving average drops below the 200-day moving average. In simple terms, before Friday, bitcoin’s technical outlook looked dismal but dramatically changed after comments from the Chinese leadership.

Chinese bitcoin FOMO has risen, so much so that a Chinese bank has reportedly invested in a local bitcoin wallet platform. According to a well-known industry analyst and founding partner of Primitive Crypto Dovey Wan, China Merchants Bank has invested in BitPie, one of the longest-serving bitcoin wallet provider in China. BitPie is a non-custodial wallet and so far has the largest number of users. Per Wan, this move is a continuation of the growing trend of crypto and blockchain nationalization in China. She summed it up nicely, stating:

“All I can say is this ton me it’s a sign of [the] beginning of the nationalization of Bitcoin/cryptocurrency related infra in mainland [China]. Eventually, all things can be state-owned, or at least partially (mining, ASIC, exchanges, wallets, etc).”

Does This Mean China Is Finally Unbanning Bitcoin And Cryptocurrencies?

It’s worth noting that the remarks made by Jiang are not representative of the Chinese government. However, they come just a few days after the Chinese president Xi Jinping made impressive comments about blockchain. This goes to show that China is not only becoming more interested in blockchain technology but also in bitcoin.

While it is rather improbable that the Chinese government would create any kind of competition for its upcoming digital currency, the hard-line stance on bitcoin and cryptocurrencies seems to have changed considerably.