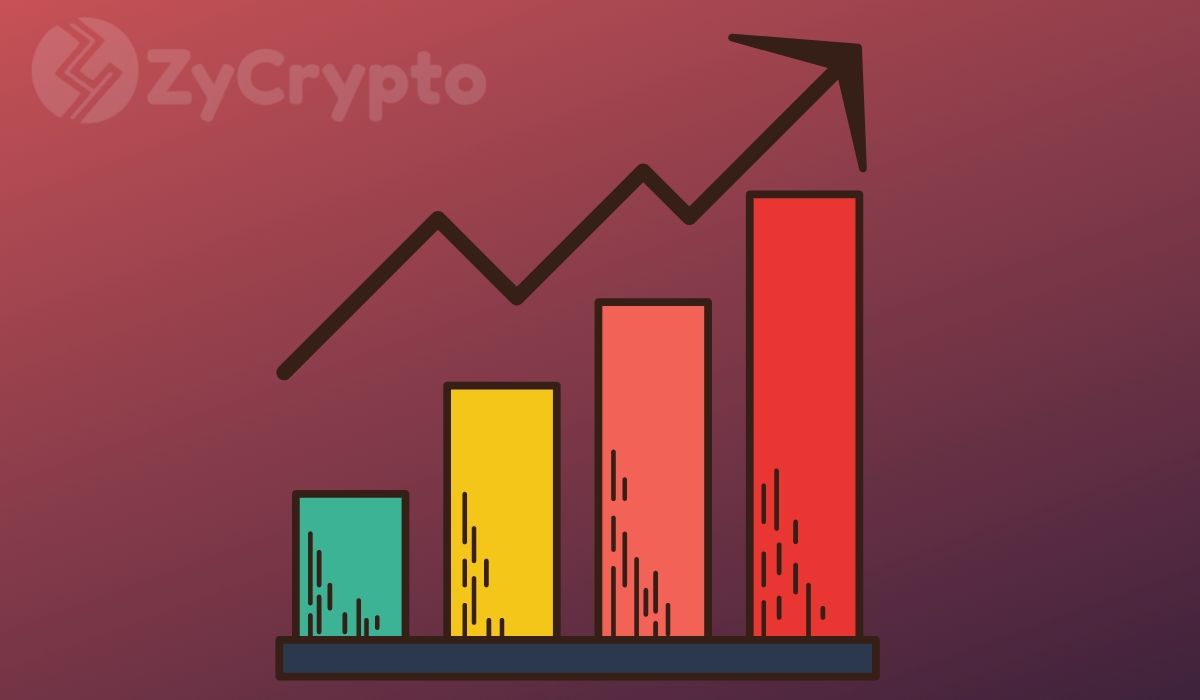 In the odd possibility that the cryptosphere has forgotten, Bitcoin has once again reminded the market of its famous volatility levels. The king coin has begun to rebound and surprisingly has surged more than $15%, currently trading above $8,600, according to data from Coin360.

The move is a bit of an exciting and shocking one as sentiments in the crypto community began to experience a considerable loss over the last few days with Bitcoin persistently plummeting.

Many tied Bitcoin’s crash to the problems currently being faced by Facebook as it plans to launch the Libra early next year, a move that has seriously been dampened by the U.S Congress as they consistently fired at CEO Mark Zuckerberg, The sentiments around the Libra have however not changed, making Bitcoin sudden upsurge considerably surprising.

At the moment, the prevailing thought for Bitcoin’s surge is Chinese President Xi Jinping’s declaration that China will put a lot more effort into supporting the growth and development of blockchain technology in the country.

Shortly after the news went viral, many were quick to point out that the support declared was broad for blockchain technology in general and not Bitcoin in particular. However, that was probably enough to see the BTC market jump by almost $1,000.

Bitcoin, however, did not rise alone, it pulled major altcoins up with it. The same data shows that the two major altcoins, Ether (ETH) and Ripple’s XRP, have jumped 13% and 8.1% respectively, hitting $183 and $0.3 respectively as well.

Litecoin (LTC) is currently trading above $57 after shooting more than 14.5% with Bitcoin Cash (BCH) recording bigger gains than the above, comfortably seated at $263, representing a jump of more than 22% in less than 24 hours.

Whether or not this price trajectory can be maintained cannot be specifically confirmed just in the same way no one is exactly sure the reason for the surge. Regardless, general sentiments in the cryptosphere seem to be slowly improving.