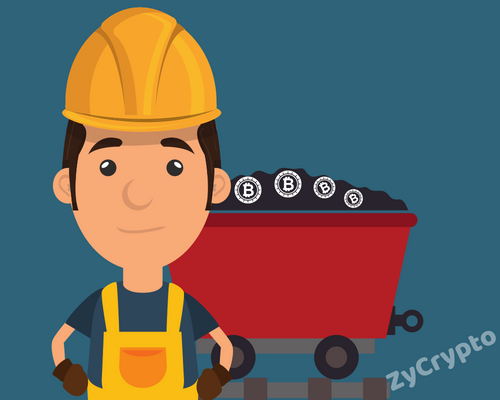 Kosovo has one of the lowest electricity prices in Europe. In the UK for comparison, the price is about 19 US cents per kilowatt hour; but, in Kosovo the price is less than half at 7 US cents.
At only 7 cents per kilowatt hour, one Bitcoin can be mined for about 3000 US dollars, which leaves plenty of room for profit, even after the recent crash with the Bitcoin price trading just under $6500.
The low cost of energy is leading young Kosovars with tech skills and knowledge of cryptocurrency to get into mining.  According to Reuters there are half a million unemployed young adults in Kosovo.
After being ravaged by war in 90s through turn of the century and then suffering badly through the financial crash of 2008, the country is ripe for the growth of cryptocurrency interest and awareness.
The tough economic situation is acting as an entrance cue for the young and crypto-capable. Even with the original cryptocurrency Bitcoin way below it’s all time high of nearly $20,000, young Kosovars can still make good profits investing their money in hardware rather than buying the coins directly.
The idea of cryptocurrency mining has even caught fire to the point that it has driven the price of CPUs up hundreds of dollars.
Although authorities in Kosovo have attempted to crackdown on bad actors of late, the country is known for for being riddled with corruption.
Even as these nefarious financial crooks contribute to the economic woes of the country, and a warning from the central bank to citizens about the risks of Bitcoin, the Kosovo government has not expressed that they intend to regulate crypto currencies anytime soon.
The knowledge that Bitcoin and other cryptocurrencies has caused many countries to come down with strict regulations on the crypto sector and even ban the trading of crypto altogether.
However, the Kosovars have taken a different path so far. The overall hands off approach the Kosovo government has taken to crypto, paired with the ratcheted up interest in mining could aid in the progression and adoption of the technology.