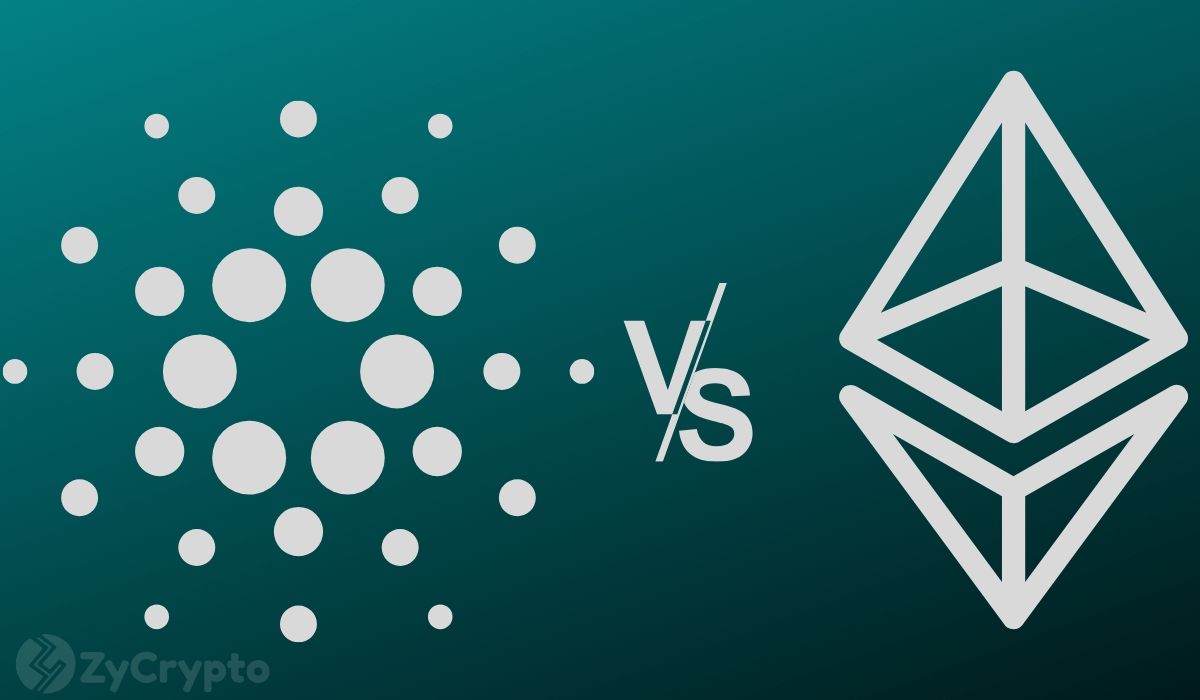 Charles Hoskinson asserted on Twitter that the project to which he has dedicated more effort and passion during his whole life is Cardano, so he hopes to be recognized by the crypto media as the founder of this project, before any other, even Ethereum.

Hoskinson dislikes when the media talks about him as the “Cofounder of ETH” just to make articles more authoritative, not paying attention to other works he has been even more dedicated to.

2020 promises to be a year of many innovations for the Cardano blockchain as many projects (most of which have been developed for years) will be implemented by the IOHK team, founded by Hoskinson and in charge of the development of Cardano.

Currently, ADA is in the 13th position of the coinmarketcap listing, despite having been at some point in the top 5, something that seems not to matter for Charles who is very confident in the trillionaire increase that possibly will have the cryptocurrencies over the years, which could allow Cardano to return to a top of the best cryptocurrencies in the world, who knows if it can even surpass his big brother Ethereum.

“The regulations are getting set that institutional investors can finally put money into our industry, which brings billions of dollars of new investment…..And I think we are best positioned to capture the largest chunk long term. Now, whether that happens in five years, 10 years, 15 years, a whole bunch of things could occur to accelerate or put the brakes on our entire movement”.

On the other hand, Cardano has a better and more experienced research team than Ethereum, according to Hoskinson, who said in an interview that the decisions made concerning the Ethereum project move more at the pace of its founder Vitalik Buterin and not according to a specific roadmap.

The team in charge of Cardano Byron Reboot finally released the new Daedalus Wallet which had been announced last year, causing an increase of 11% in the ADA price, reaching a peak of $0.04473.

ADA is currently teetering around $0.04273 which indicates that it did not maintain the upward trend expected after news of a new and improved wallet.

Charles continues to be passionate about what he believes to be the best project in the blockchain space.