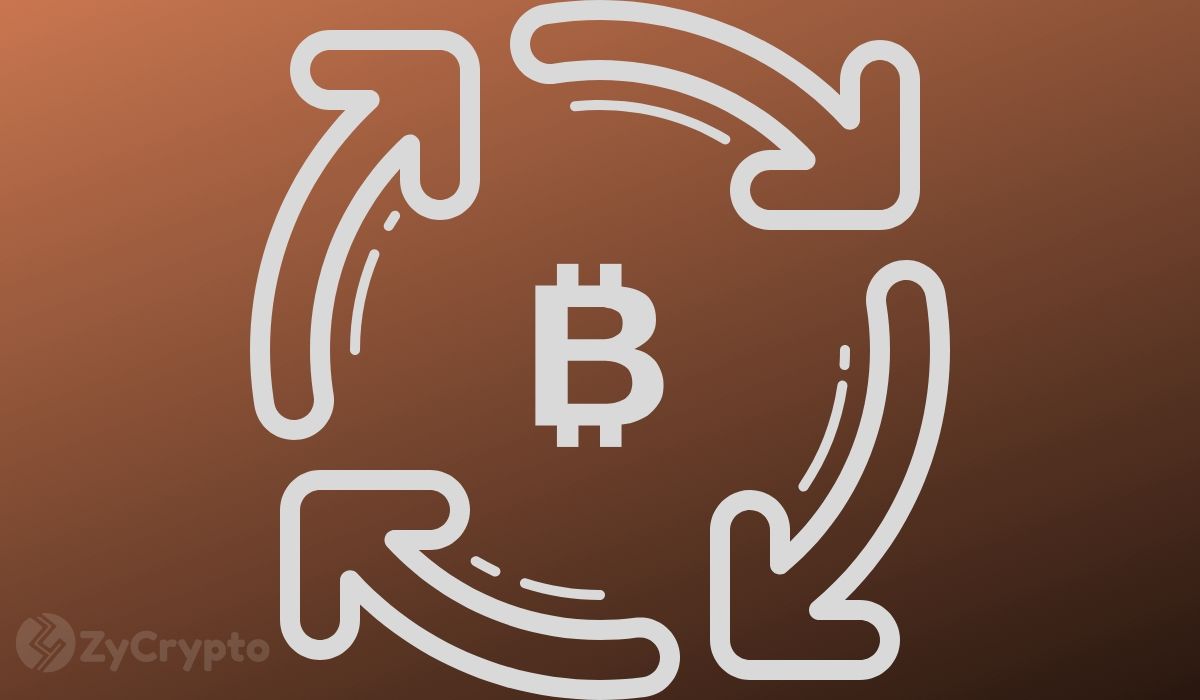 Analyst NebraskanGooner says Bitcoin is looking at three scenarios in the near future. One of these scenarios could see Bitcoin reach highs of $12K. His prediction comes hours after Bitcoin broke above the $7,500 resistance. For weeks Bitcoin has struggled to break above this resistance remaining in the $6,800-$7,200 range.

On Thursday, Bitcoin climbed as high as $7,700 before finding major resistance and retracing.

The break above $7,500 has been a major bullish move regaining March 12 losses. This is a sign of the return of a bullish pattern which is further confirmed by setting a higher low.

When Bitcoin witnessed the flash crash of March 12, this saw many in the crypto community turn bearish on Bitcoin. One of those is Peter Brandt who tweeted that Bitcoin was likely to go to zero after breaking below $7,500.

NebraskanGooner believes that if Bitcoin continues in its upward trajectory and breaks above the near-critical resistance of $8,000, Bitcoin will reach highs of $12K with a minimum of $9,000 in its target.

The analyst is however clear that this is only one of three scenarios that he expects in the coming weeks. A more bearish outlook sees Bitcoin going downwards having topped at its current high of $7.7K.

A majority of investors and analysts think that investors have begun pumping prices in anticipation of the halving which is now less than 17 days away. Though this event is this close many are still convinced that the event is not priced in. This makes the current sentiment around Bitcoin bullish with most investors accumulating.

At the time of press, Bitcoin is exchanging for just under $7,600. This marks a 2% change in the last 24 hours and a strong end to a week that started weakly. Through the weekend, Bitcoin is likely to trade sideways with few investors making any major moves.