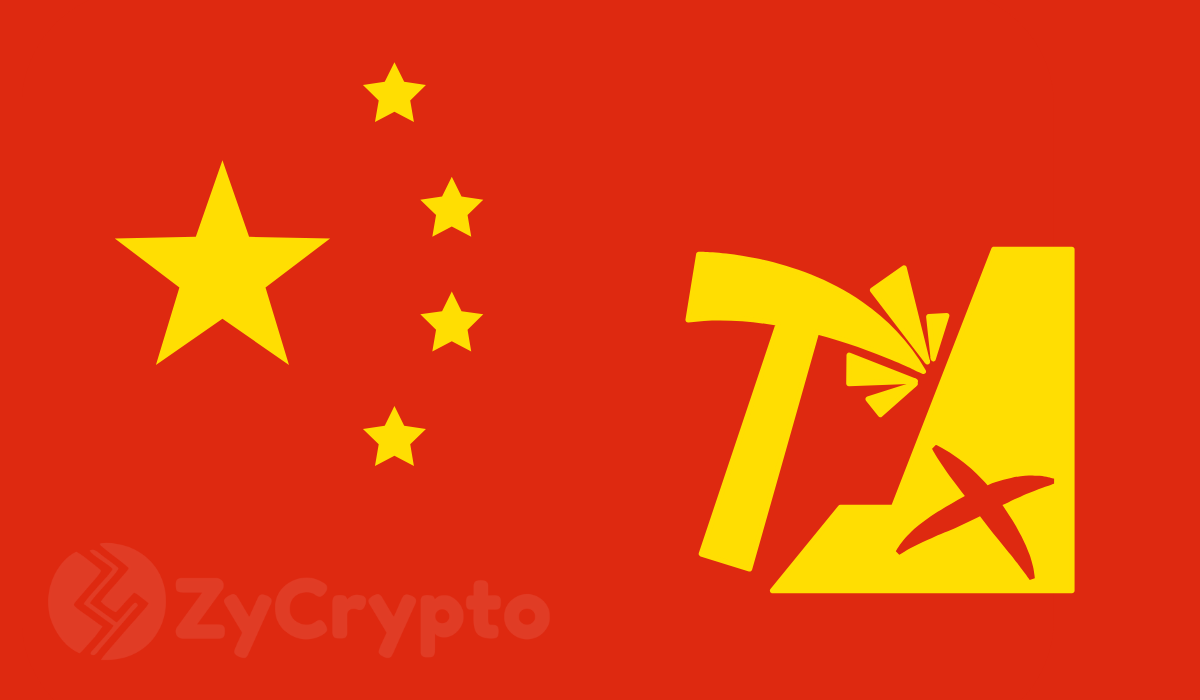 Things are getting bleak for crypto miners in China as the country’s government moves to ban all crypto activity in China. For starters, China has waged a 2-year war on cryptos within its borders. First, it banned ICOs, crypto exchanges, and crypto trading in 2017.

In 2018, China went ahead to issue a directive to discourage crypto mining in the country. Now, the country’s National Development Reform Commission (NDRC) is shifting its full gaze towards mining activity.

Home To 70% Of Crypto Mining

For one, China has been home to the biggest crypto mining companies in the world, with about 70% of the mining activity happening in China. One factor that has contributed to the miners choosing China as their base of operations is the country’s cheap electricity and labor. Besides that, China is also home to manufacturers providing cheap mining chips. Now, these advantages are about to slip away.

According to the NDRC, mining activity has been contributing a great deal in environmental pollution and wastage of power resources, and that’s why the country is now making efforts to shrink the industry and possibly push the miner off business altogether.

The clampdown on the crypto industry in China has led a lot of miners to start considering relocating their bases elsewhere. Bitmain Technologies Ltd, with is the leader in crypto mining, has since drawn plans to shift its mining base to Canada and forfeited its application to establish a base in Hong Kong. BTC.Top is also conversing moving its operations to Canada.

According to a Twitter user who commented on a tweet by the Bloomberg reporting the Chinese ban on crypto mining, Bitcoin price will be positively affected by the ban. Since Chinese miners have been using cheap labor and electricity, BTC’s bottom has been relatively low.

If the situation changes and the miners incur more operating costs, Bitcoin’s price has to increase to cover these costs. In that sense, Bitcoin is about to go all bullish as a result.