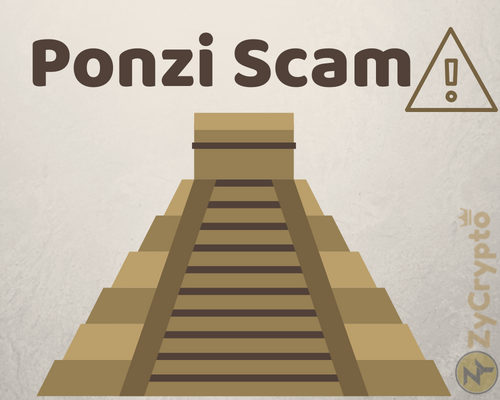 Indian businessmen and Brothers Amit and Vivek Bhardwaj are the masterminds of the multimillion GainBitcoin cryptocurrency scheme.  Together, they founded the company GainBitcoin and embarked on a scam that would rip off 8000 investors over an 18 month period culminating in January 2018.
The Bhardwajs lured investors with the promise of amazing returns in addition to a referral scheme, otherwise known as a Ponzi or Pyramid scheme, and wound up fooling people out of millions.
In fact, the Bhardwajs and GainBitcoin promised a return of 10% per month for the 18 month investing period.  Officials think the damages of the investor fraud add up to somewhere around the sum of Rs 7 crore, which is worth upwards of 84 million US dollars.
Amit and Vivek Bhardwaj were arrested back in May and had 237 bitcoins, 90 Etherium and Rs 38.93 lakh or about $4.5 million USD seized from their possession by Indian officials.
The Enforcement Directorate in India recently summoned and interviewed Raj Kundra, Indian business man and the husband of Bollywood star Shilpa Shetty.  Officials were interested in Kundra’s business dealings with Amit Bhardwaj and
Names of Bollywood stars surfaced during the investigation.  Shilpa Shetty, Sunny Leone, Prachi Desai, Aarti Chabria, Sonal Chauhan, Karishma Tanna, Zareen Khan, Neha Dhupia, Huma Qureshi and Nargis Fakhri all came up during the 10 hour interrogation of Raj Kundra.
Kundra acknowledges the business he has done with Amit Bhardwaj but denies being a part of the Bitcoin fraud.  He released a statement to clarify the situation. “This is to clarify that I have no involvement or connection in the Bitcoin scam whatsoever. I was summoned by the ED merely as a witness.
An inquiry is underway and I am cooperating with the law enforcement agency as Bhardwaj is an acquaintance and protocol is being followed. Bharadwaj was to buy a team in the poker league and got into a contract with us.

“But due to non-payment, his contract was terminated. I have come as a witness to the same.”

Although Kundra has denied knowledge of the Bhardwaj brother’s scam, he along with the Bollywood stars had reportedly promoted Bharadwaj’s company Gainbitcoin in Dubai and Singapore.