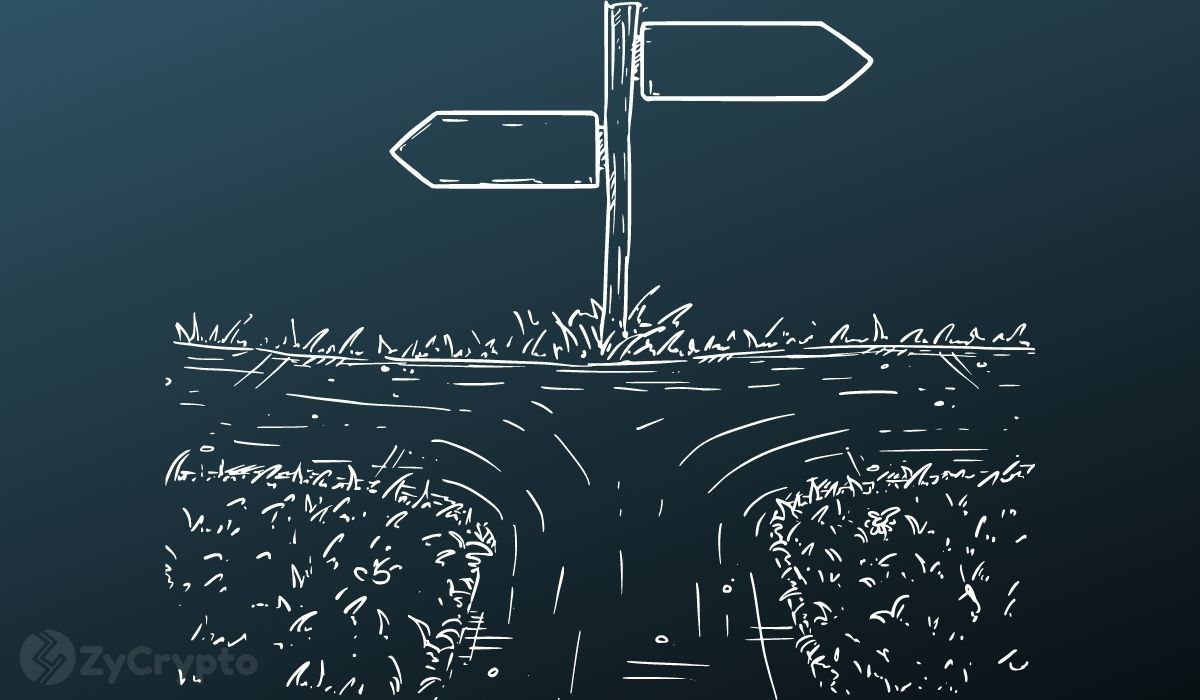 Twitter has faced fierce condemnation over the last few days after it decided to ban US Present Donald Trump from its social media platform. A lot of people have opposed the move, seeing it as an attempt by the social media giant to run an online autocratic dictatorship where free speech is strongly restricted.

The crypto community has been at the forefront in condemning this seemingly unbecoming behavior by Twitter management. However, Twitter’s founder and CEO, Jack Dorsey, attempted to support the move in a series of tweets a few days ago.

While trying to garner support, Jack said that he likes Bitcoin because of its decentralized power that doesn’t allow it to be dictated by any one person or entity.

He agreed that, although it was imperative for Twitter to ban people that don’t play by its rules, the policy would be catastrophic in the long run and needs to be kept in check.

Apparently, as can be understood from a recent tweet by the CEO, Twitter is currently channeling funds to a group of developers in an effort to create a decentralized social media network on which Twitter can run.

For some time, there have been rumors that Twitter is indeed involved in a special project to create a blockchain-based network. The project is dubbed “Blue Sky.” It’s not yet clear when or where the project will be launched upon completion.

On the other hand, some in the crypto and blockchain community don’t think it’s a good idea for Twitter to develop an in-house decentralized system. That’s at least according to one of the most popular developers in the field, Cardano’s Charles Hoskinson. Hoskinson is the founder of Cardano and CEO of IOHK, the company that created Cardano (ADA).

Hoskinson commented on Jack’s thread, saying that Dorsey shouldn’t build the decentralized system in-house especially because he’s already involved with Twitter, a strongly centralized network as evident in the banning of Trump. Instead, Hoskinson said that the system should be made open source to allow more players from the larger blockchain community to contribute.

Is Cardano Working On A Decentralized Social Media Network?

In the same tweet, Hoskinson seemed to give away some piece of information, albeit very minute. He intimated that Cardano is “working on something.” A lot of people may have taken this to mean that Cardano is working on its own open-source decentralized social media network.