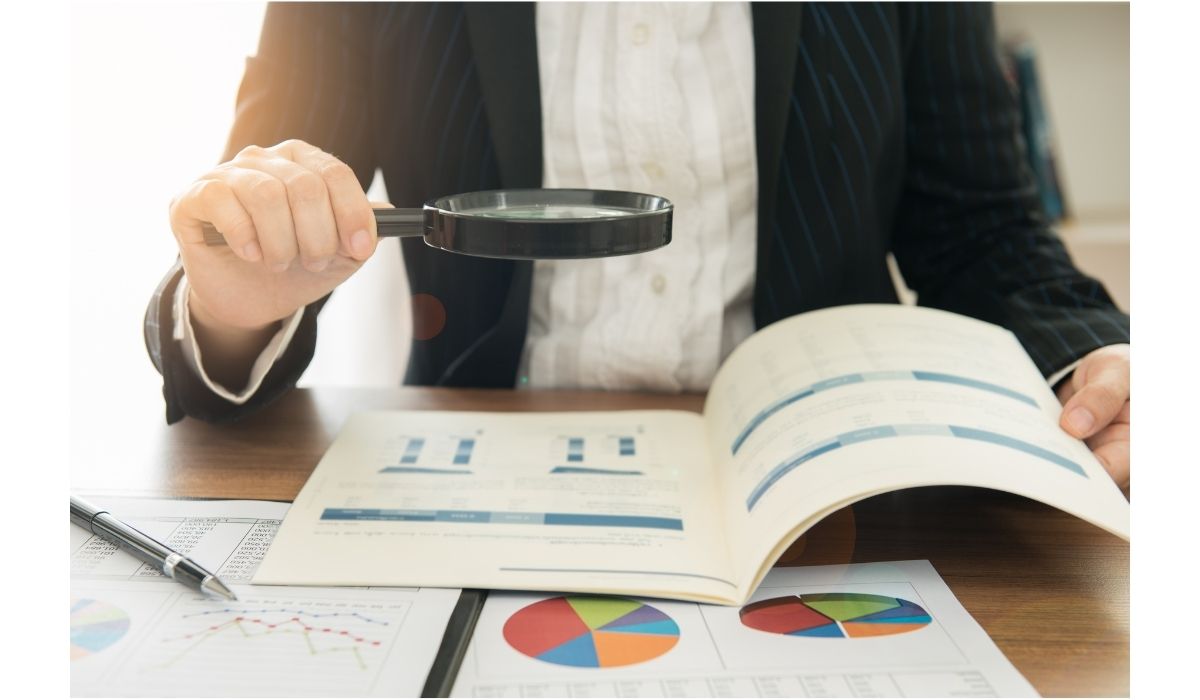 It Helps to Identify Any Potential Problems

In recent months, various smart contracts have been breached and tokens stolen from hundreds of thousands of participants. It is thus always wise to deal with any security issues before they occur.

It shows that the Project is Serious about Launching

A project that was built as a scam would not bother investing in a security research team to check their smart contract.

Instead, they would focus most of their attention on trying to get as many people on board as possible with the least amount of resources spent. For a project to spend precious resources on an audit, it shows that they are serious about the final launch.

It Gives Participants a Chance to Study the Audit

While a security audit is usually thorough, there is always the risk of an issue being left out. By publishing an audit report, KIOS is allowing potential participants to check the audit themselves. If they do find any issue, the KIOS team is open to suggestions.

They will carefully analyze the issue with their team of experts and correct any loopholes that might exist. An audit shows that a project is open and willing to be corrected by its participants.

It Ensures Everything Works as Described

In some cases, there might not be any security issue with the smart contract. However, a project may claim to have certain capabilities that it cannot deliver. Via an audit, it helps to confirm that all touted capabilities can be achieved.

The audit of a smart contract usually entails vigorous testing before the smart contract goes live. These tests check every aspect described in the project to ensure it works. If an issue is found, it can be quickly rectified to avoid frustrating participants with promised functionality that does not exist.

It Helps to Clear Out Bugs

KIOS commissioned a full audit of their smart contract and then published the report. From the report, participants will find that it passed the audit successfully. There were no issues found and participants can be assured of the safety of their tokens.

KIO Total Supply is 600 Million; KIS Total Supply is 3 Billion. We will be listed on JustSwap later on as well as other exchanges. Join our community now and stay tuned!