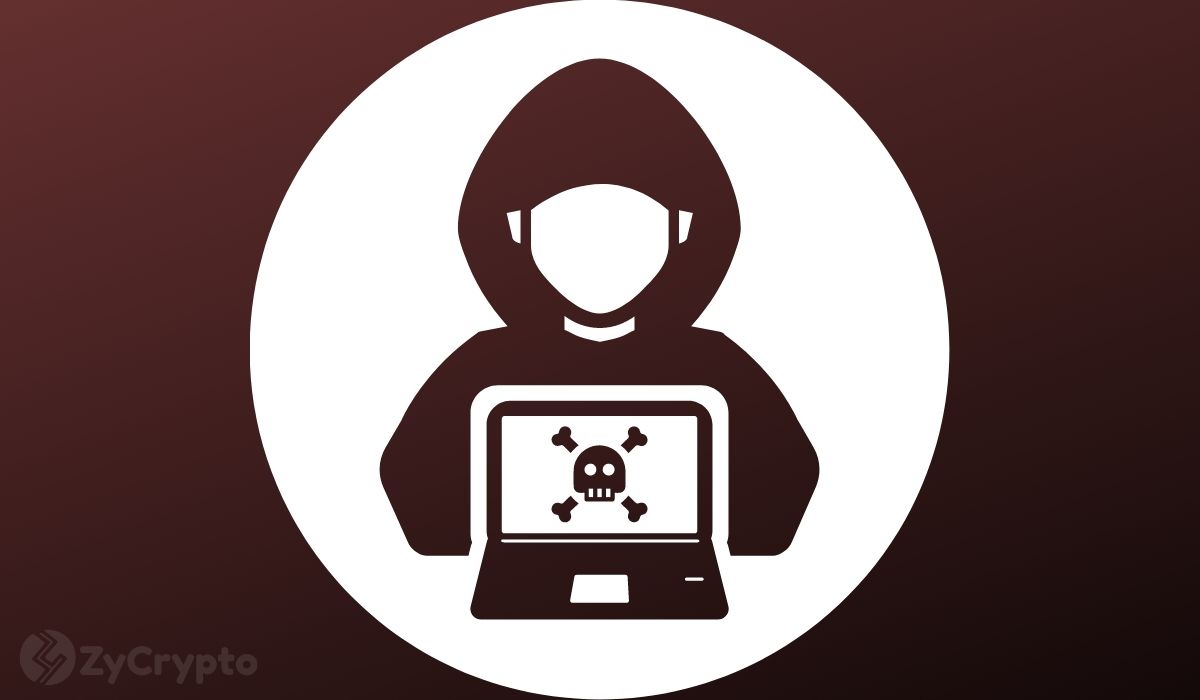 The Indian police have reportedly recovered $1.1 million worth of Bitcoins from a 25-year-old jailed hacker, Srikrishna, who possessed the assets through fraudulent deeds.

Srikrishna, a computer science graduate, who is also called Sriki among his peers, is allegedly a drug dealer and has been previously convicted and arrested over several criminal charges. Aside from Srikrishna’s drug dealings, he has been found guilty of hacking into private and government websites. In August 2019, he was accused of theft from the state government’s e-procurement portal worth over $1.5 million which he later admitted.

Investigations were conducted by the CCB police while Srikrishna was still in jail. As such, they discovered that he had hacked into at least three bitcoin exchanges, 14 websites, including 10 poker websites, and exploited three malware. Thus, the police have seized about 31 BTC he had in his custody.

“During the investigation, it has been found that hacker Srikrishna hacked three Bitcoin exchanges and 10 poker sites. Bitcoins worth Rs 9 crores have been seized in this matter.”

A popular Bitcoin trader in the region has also been arrested on the matter as investigations revealed that he is partnering with Srikrishna in his drug dealings. He is a suspect in the case.

“He has hacked several online gaming websites and extorted money from their owners and players. He can access a mirror image of cards with his opponents in online gambling games. All these accused were regular visitors to posh resorts in Chikkamagaluru and Kabini, star hotels in different towns of the state, and tourist spots like Goa.”