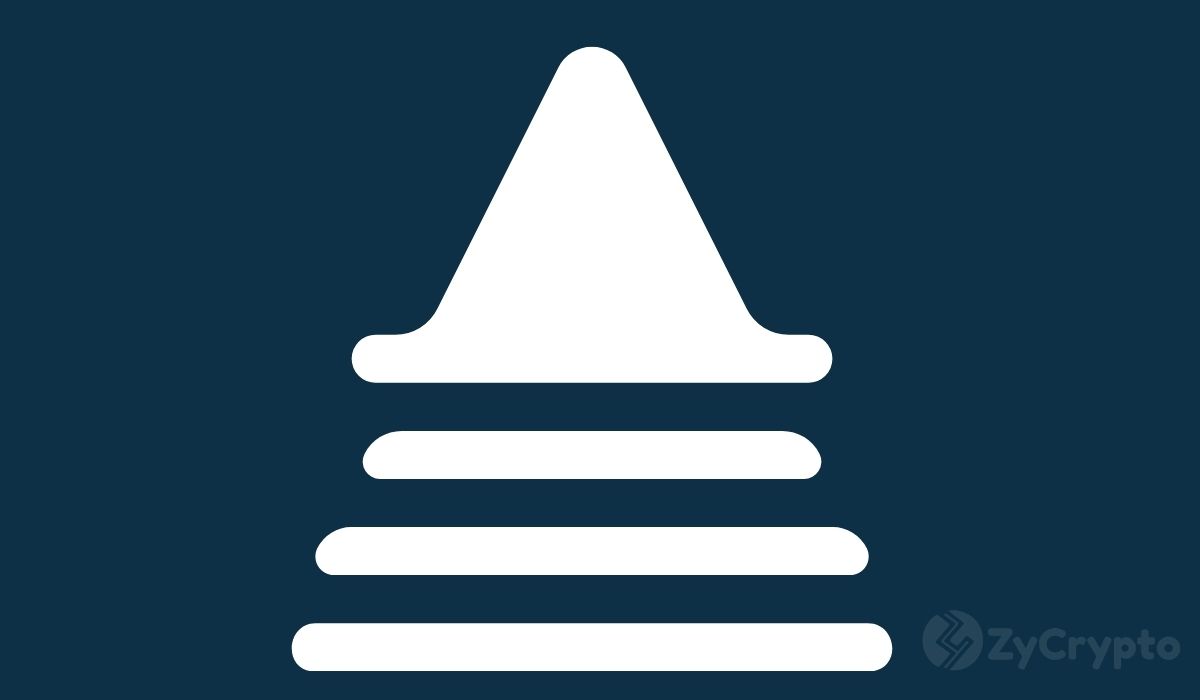 Cardano, Tezos, Cosmos Are Technologically Superior To Bitcoin And XRP

Weiss Crypto Ratings recently released the latest figures comparing cryptocurrencies in a variety of categories such as adoption, technology, market momentum, and risk/reward in its regular mail out.

Meanwhile, bitcoin and XRP were simply rated as “fair”.

Ethereum Is King In The Adoption Category

Ethereum takes the crown in the adoption front as it was assigned an A grade. Bitcoin comes in second place with an A- adoption grade. Weiss assigned other top cryptocurrencies like XRP, Stellar (XLM), Tezos (XTZ), Dash (DASH), and Litecoin (LTC) a mere “B” grade in regard to adoption.

In terms of how good an overall investment a cryptocurrency is, both Bitcoin and Ethereum are ranked “B+”. The two top cryptocurrencies are followed by XRP, Litecoin, Stellar, and Tezos — all valued as B-.

Bitcoin took a hit earlier this month amid a market-wide sell-off. The top cryptocurrency has been toying with the $12K level over the past couple of days as the buyers and sellers battle it out.

Weiss Ratings lead crypto analyst, Jean Villaverde, reckons a bull market is on the cards as most cryptocurrencies are currently showing strong signs of recovery after an almost month-long slump.

“There is a silver lining: we’re starting to see clear evidence – including price action over the seven-day trading week ended yesterday –that an important low may have been established for most crypto assets around Sept. 9. Should the lows established in early September and re-tested this week hold, we can say that crypto markets are forming a base from which they’ll surely rally through the last quarter of 2020.”

Villaverde goes further to note that bitcoin is still remarkably stronger than altcoins.

“As we’ve often said, this is critical to a sustainable crypto bull market, as Bitcoin is the go-to asset for new money seeking refuge from the rampant asset price inflation policies being pursued by most central banks.”

In essence, bitcoin is still the clear market leader even though some crypto projects have more advanced technology than the OG crypto.