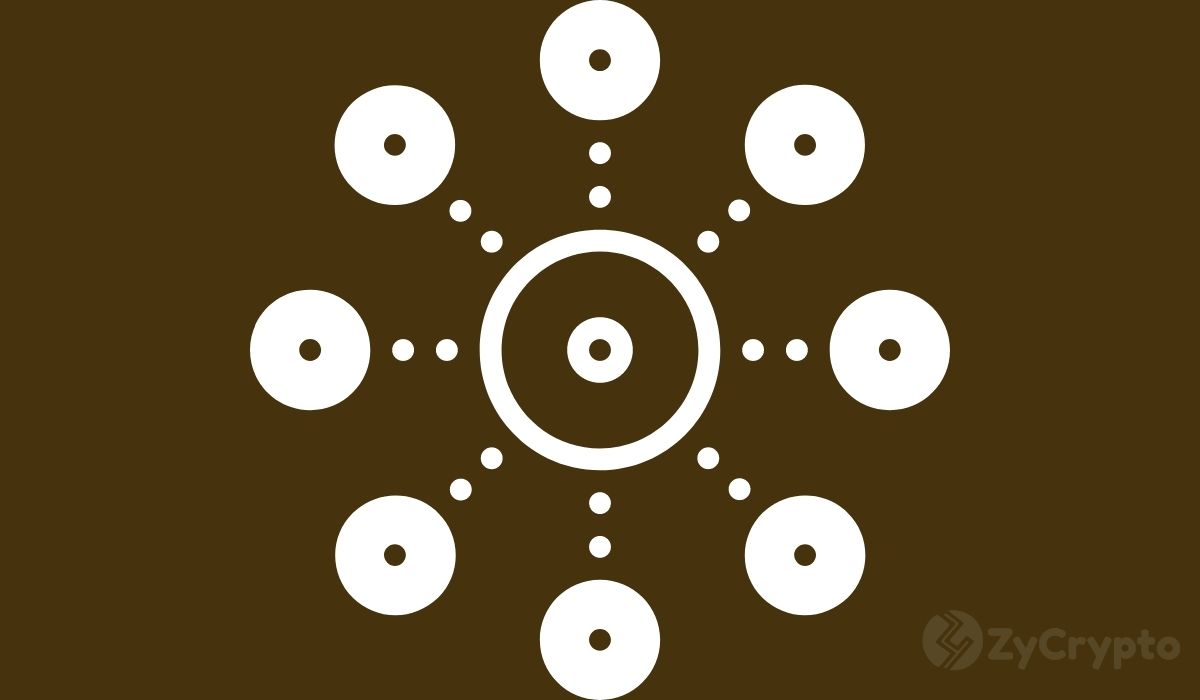 Venus (XVS) is a Money Market and Stablecoin DeFi platform on Binance’s blockchain ecosystem that will enable lending/borrowing of digital assets, and generation of synthetic assets based on the BEP-20 token standard.  Binance stated  on Twitter:

Binance’s research states that Venus will mint a BEP-20 token VAI which will be backed by a basket of various BEP-20 tokens and pegged to the value of the dollar.

“The protocol will also enable the minting of VAI, which is the first synthetic stablecoin on Venus that aims to be pegged to 1USD. VAI is minted by the same collateral that is supplied to the protocol.”

Venus will also use its native token XVS for protocol governance allowing users to vote for various developmental decisions on the platform, including product improvement, new collateral, or changing parameters.

For digital assets borrowing and lending, Venus will provide vTokens like vBTC that will enable users to borrow against or redeem the underlying collateral. The interest rates will depend on the dynamic value of utilized markets or the yield curve. Additionally, holders can use their collateralized vTokens to mint VAI.

“Users can borrow up to 50% of the remaining collateral value they have on the protocol from their vTokens to mint VAI”.”

According to Binance CEO Changpeng Zhao, Venus will function as a hybrid protocol between Ethereum’s MakerDAO and Compound. Binance first announced the launch of Venus in mid-August, stating that it will be similar to the upcoming Facebook’s stablecoin project, Libra.

Venus development is under Binance’s earlier Acquisition, the Swipe Project team. Swipe is a crypto commerce company that developed Swipe Wallet and is enabling Binance Card to expand into the US and European Markets.

XVS has a total supply of 30,000,000 XVS tokens that will be distributed in the next four years until May 2024 in three different allocations to the Binance Launch Pool, Binance Smart Chain Ecosystem, and Ecosystem at 20%, 1%, and 79%, respectively.