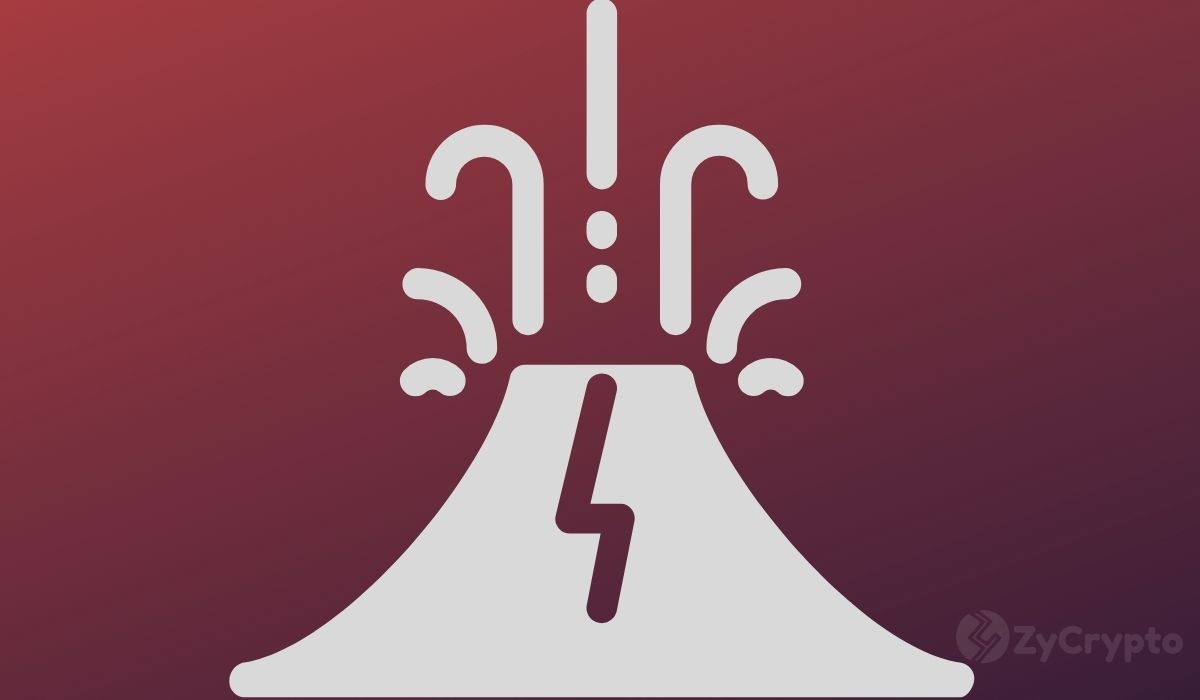 Bitcoin crashed with more than $1000 hitting a low point of $10,282 before rebounding above $10,436 to record the lowest price level seen in weeks.

The crash comes after BTC’s breach of the $11500 resistance to rising above $11982, but $12k remains unachieved, even with many analysts forecasting that Bitcoin price would go as high as $13K.

The gargantuan dip hit overexposed traders the most, especially those betting more on the overall bullish sentiment in the market. Bitcoin analyst Ched stated on Twitter:

Analysts’ Take on what’s next for Bitcoin

Most market pundits are still bullish on bitcoin, with many giving varied outlooks on both short term and long term Bitcoin prices. Assets manager and Bitcoin analyst, Riggs, wrote on Twitter that Bitcoin’s dip could go as low as below $10K.

“Giant red liquidation wick coming to jumpstart this bull run. Those using leverage should watch out. Those with buy orders set around 10K are doing things right.”

According to the trading team at crypto exchange MS TRADE, bitcoin price won’t go up soon, and traders can only expect a flat or even price decrease in the nearest future. The Hungary-based crypto advisor and exchange has estimated that the next dip will reach $9,600, signaling a buying level for traders, and the selling high at $11,895, which is still significantly lower than the sentimental $12K level.

Bitcoin’s crash from $12,000 received short-lived support at $11600-11700 crucial midrange level, which would have determined whether Bitcoin is bearish or bullish going forward.

Crypto trader and analyst Crypto Michael stated that bitcoin is most likely to break south. Its failure to hold the midrange support level pulled prices down to its next support level at $10,100.

Short term analysis indicates that Bitcoin will test higher levels with key resistance at $10,500 before a reversal. On the downside, if bitcoin rejects the higher resistance level, lower levels will be tested in a sequence of lower highs and lower lows until prices touch the next critical support level.

Therefore the market is going to experience a lot of short-term based trades and a lot of volatility, according to Crypto Michael.

“These drops are harsh for the majority of the traders (leveraged mostly). However, in a day or two, everything is back to normal, and you’ll be back in profits.”