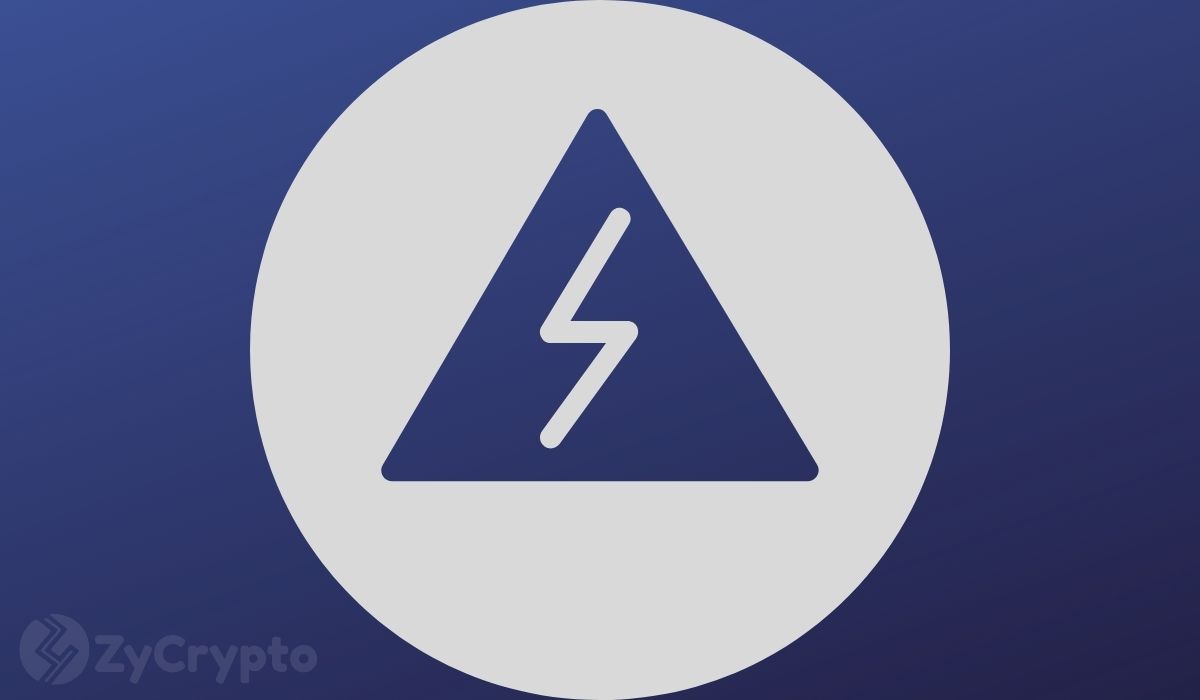 After weeks of upward movement, Cardano is losing steam and has definitely slipped from the list of hot picks for most investors. The gains came off a number of major milestones. Most of these have been driven towards the launch of a fully decentralized network after a waiting game that spanned years. With the project celebrating the highest developer activity on Github a few days, it has been clear that the community is ready to build around Cardano.

The result of such developments in the network expressed in mid-June, the altcoin was up by more than 180% in about 6 months, reaching over $0.15. This was further a new two-year high. But ADA has failed to break above this resistance, signaling that this is its top. Attempts to break above have thus far led to a retracement back to the $0.13 support. As higher support, it has encouraged investors that the asset could still break above.

With a battle raging over which altcoins are on-trend, bullish trends have moved from one cluster of coins to the other. And in terms of hype, it seems to have shifted from ADA and to other coins.

While ADA has shown hesitance at the $0.13-$0.15 range, others like Chainlink have jumped while BSV and Litecoin have remained on a steady uptrend. This has resulted in a drop in market rank for ADA. From as high as 5th just a few weeks ago, now it’s ninth and with EOS, breathing down its neck. With less than $200M between them, EOS is on a steady upward trajectory summarized by a 5% rise in the last 24 hours, while ADA is down by 2%, ADA’s drop from the top ten looks imminent.

Cardano project developments will continue to be huge catalysts for further price aggression. But with the hype gone or on pause, many need to catch it on a discount, fearing they missed the first rally and that FOMO is now over after overrunning. Traders will wait for the higher support to be broken, to catch lower support to cash in on the way back up, and possibly strengthen prices to break higher resistances.