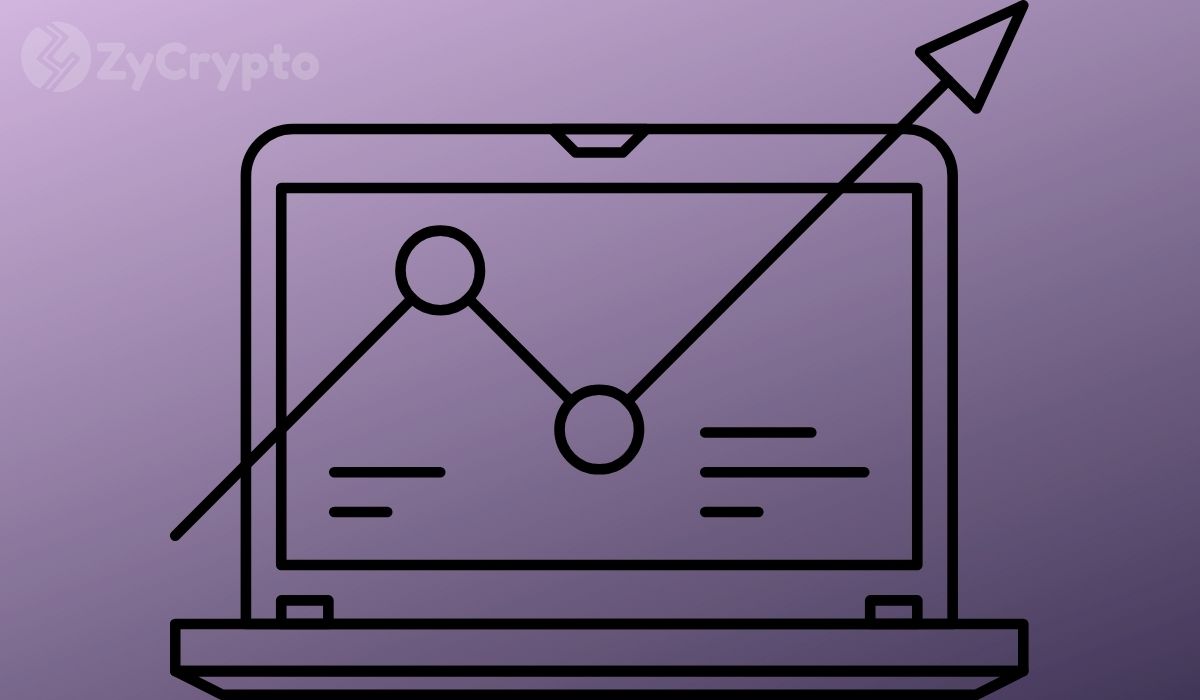 Ethereum has been on a consistent rise in the last 24 hours, reaching several yearly highs. Following the price is the ETH Futures Open Interest which has just hit a new record high of $1.5 billion. This is by far the highest level this metric has ever reached for the second-largest cryptocurrency as it suddenly started going parabolic.

Futures Open Interest is the number of open derivatives contracts that are yet to be settled, in this case for Ethereum. Generally, this indicates higher participation in the market, which means more money is flowing in. According to the analysts, the new high shows optimism among investors that the price of the asset is likely to go even higher than it has already. They see the possibility of higher gains being seen in the coming days.

At the time of writing this article, Ethereum has gone over $435 after breaching $430 yesterday. This was quite sudden considering that ETH has been trading below $250 for months on end until July when it started going up, but only went above $440 yesterday. Although it has pulled back slightly, investors and analysts alike seem to believe it will push back up and even go beyond that level, thus the increasing Open Interest.

What is pushing the price?

The increase in the price of ETH has been attributed mainly to the explosive growth in DeFi, leading to a lot more use of the token for transactions, interacting with dapps, etc. Also, American banking giant J.P Morgan recently announced it will be investing $20 million into Ethereum’s design studio, Consensys. This, combined with the booming DeFi market may be what is fuelling the bullish market.

Meanwhile, other altcoins have been doing extremely well, and Bitcoin isn’t left behind, although it has slowed down a bit. Some consider this to be the early signs of another altcoin season, but if Bitcoin is about to break out afresh as some analysts are saying, only Ethereum may survive as it is closely tied to Bitcoin which may create another catalyst to take it higher in the coming days.