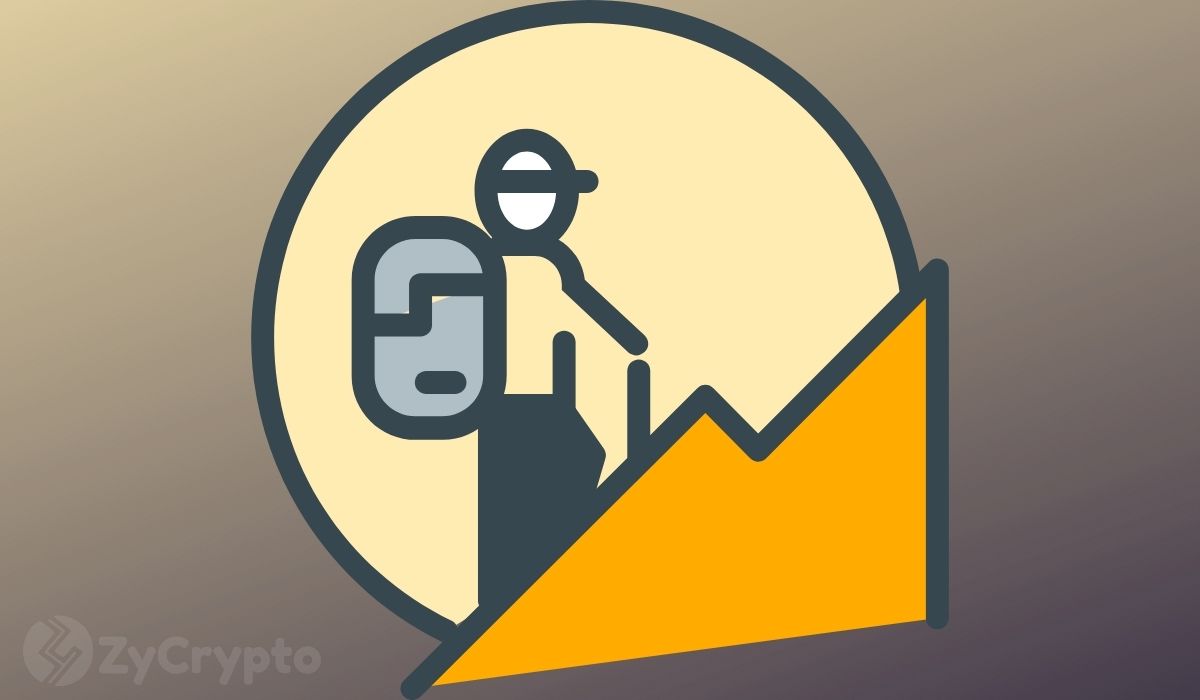 Cardano (ADA), the ninth-largest blockchain in the world, is enjoying high activity from developers. According to data harvested from GitHub, Cardano registered the highest level of daily developer activity in the period between July and August 2020.

Cardano: A Leader In Cryptocurrency/Blockchain Development

2020 has been a great year for Cardano (ADA). With Charles Hoskinson at the helm, the company responsible for ADA, Input Output Hong Kong (IOHK) has been working round the clock to deliver new developments for the ecosystem.

Indeed, the team made the long-awaited Shelley dream a reality. As of July 30, the Shelley hard fork was activated on the mainnet successfully, introducing staking, more security, robustness, and decentralization to the network.

Per CryptoDiffer, Cardano takes the top spot, followed by Kusama then ethereum.

Cardano Has The Best Technology In The Industry

Besides Cardano being ranked as the network with the highest developer activity, it has also been ranked as the blockchain protocol with the best technology in the crypto space by Weiss Crypto Ratings.

The US-based investment grading agency has had the Shelley upgrade on its radar for quite some time. Following its success, Weiss believes Cardano now has the best technology overall.

“Shelley is already reflected in our technology model because we had full confidence that it would come out with this (fork). We’re also reflecting on that same model that Cardano is capable of running smart contracts and dApps because we think these things will come out eventually so when Cardano pushes a code update, it doesn’t really reflect on our ratings, unless it’s something new on the roadmap that wasn’t there before…As the fundamentals for the blockchain, that is Cardano, improve over time, it will be reflected in our ratings.”

The cryptocurrency industry continues to grow every day and Cardano is emerging as a clear leader in terms of development, technology, and innovation. Time will tell whether this continues for the rest of the year.