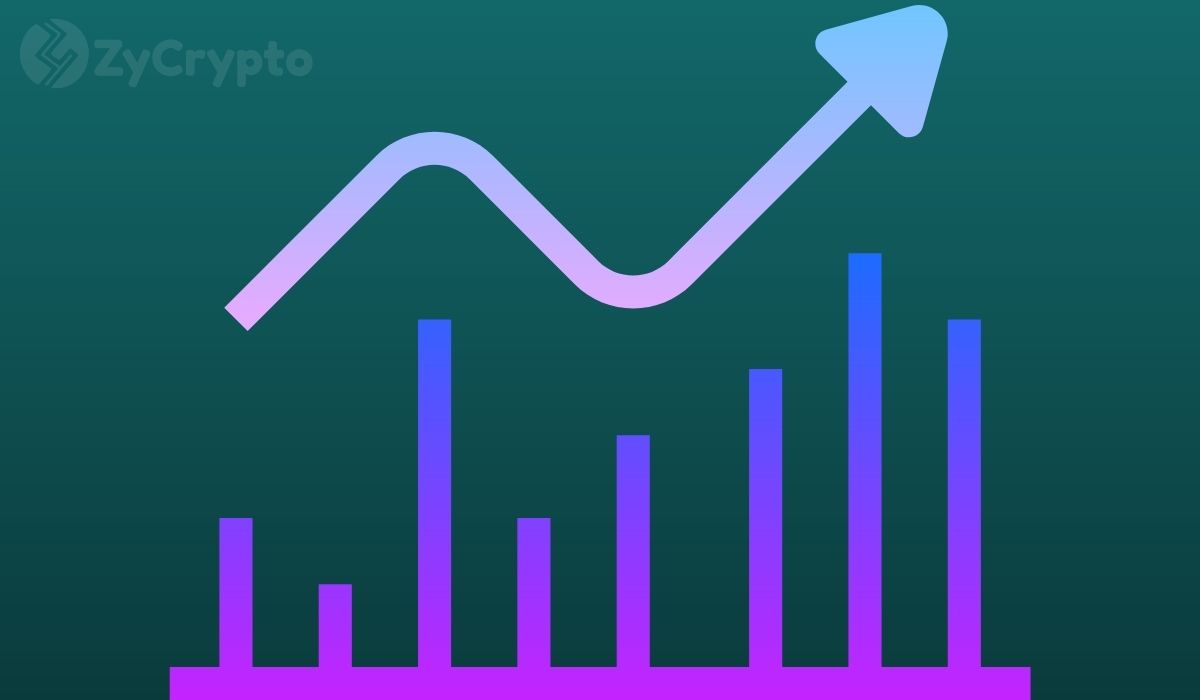 Chainlink has finally joined the list of top five cryptocurrencies by market dominance after a long impressive feat that’s seen the coin climb all the way almost to the top and replacing Bitcoin Cash.

With a current market cap of over $5.4 billion, LINK’s 24-hour volume at over $2 billion beats that of XRP at around $2.1 billion. A tweet shared by crypto portfolio management Blockfolio a few hours ago has stirred support for the coin, with some users speculating that the coin has ample room to climb even higher.

LINK as the Trending crypto of the Week

LINK is up 68.7% in the last week at a time when the other top cryptocurrencies are struggling to regain higher support levels after the recent pullback. Meanwhile, Chainlink has shown utmost resilience and is currently trading at an all-time high of $15.7 with a double-digit of 20% in the green zone.

Chainlink’s success has not come as a surprise to many and especially to the LINK marines as the coin has been on a roll since June. In Its most spectacular achievement, LINK jumped to the sixth position on Sunday after gaining 23% in 24 hours, replacing Cardano and attaining a market cap of $5.1 billion.

Before that, LINK reached the $13.76 sentimental level on 8 August that also saw its daily active addresses reach an all-time-high of 15.6K and become a trending crypto asset on On-chain analysis platform Santiment, prompting the platform to say:

“There is no telling when this impressive run will end for #Chainlink holders.”

Santiment yesterday named $LINK and its upcoming rival $BAND as the top mainstay assets on their Emerging Trends platform. The rating measures the highest percentage increase in social discourse related to crypto-assets and topics.

Supported by its strong use case as a blockchain oracle project, LINK’s grand rise has also been serving as positive exposure for people to familiarize and support the project behind the cryptocurrency.

Is LINK’s Pump Just Getting Started?

While a few people are aiming higher at $20 by August 30, there are also rising concerns about the eminence of Chainlink’s dump, despite the coin beating all prior doom predictions.

As earlier reported, a notable concern involves LINK’s top 100 addresses holding more than 83% total link supply. If they decide to dump on the market, LINK could essentially crush to cents. As one user puts It, the ‘$LINK dump would be something to behold’.

It is still unclear when LINK’s dump will occur, and how far back the price can go. For now, the general feeling towards Chainlink is bullish, especially after a major investor emptied some of her XRP coffers to move in Chainlink and benefit from the massive gains.