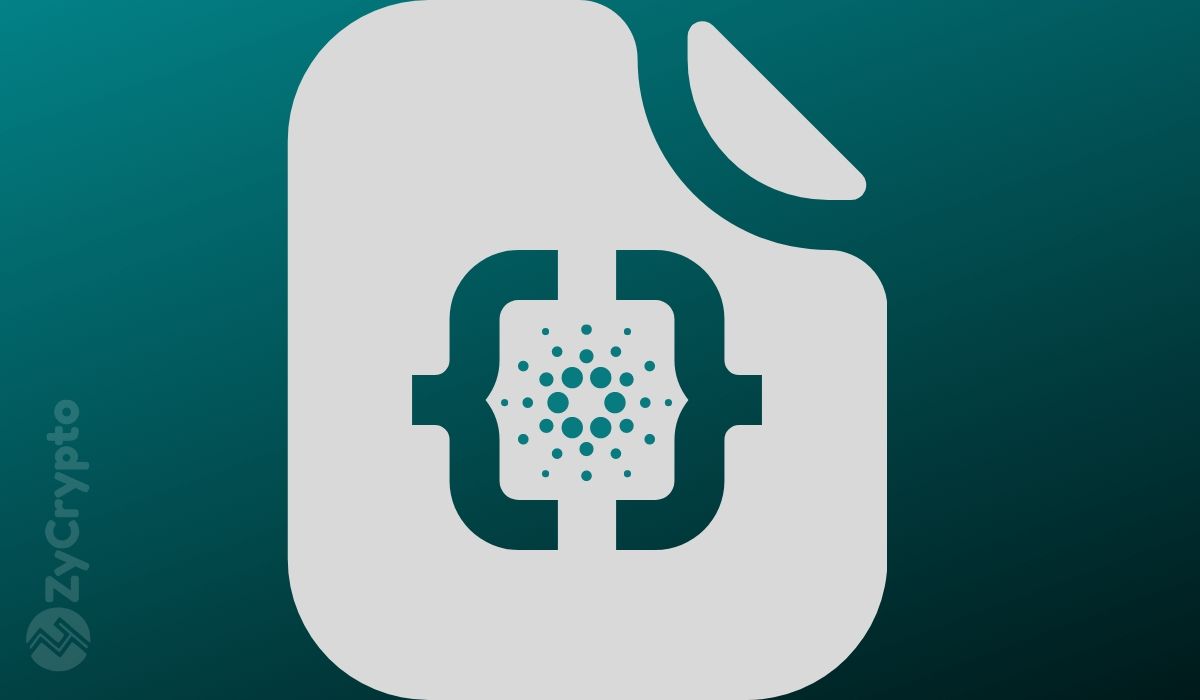 Cardano has been touted as one of the most ambitious blockchains and crypto projects in the industry, and many characters have come forward to pout out that fact. The latest event involved one twitter user by the handle name “red pin” who applauded Cardano (ADA) for its steadfast energy in fostering the development of the crypto industry through its innovative solutions like the Shelley upgrade.

Just recently, the developer team at Cardano managed to migrate Shelley from the testnet stage to the final mainnet. The team has also been receiving lots of commits for the source code, totally up to around 2,600 commits every week.

At that rate, it adds up to 11,000 commits monthly and around 134,000 commits in a year. That’s a pretty impressive volume that signals the growing attention commanded by Cardano within the crypto and blockchain community. The user made his opinions known in a tweet.

Responding to red pin’s tweet, Cardano’s founder Charles Hoskinson dropped a sarcastic statement presumably to make fun of the many people who had lost faith in the project.

In the reply, Charles made sure to highlight the various views of Cardano’s critics in a sarcastic way.

However, there seems to be still some people who haven’t fully come around to see the light in regard to the work in progress under the command of Cardano. One twitter user sought to cast doubt on whether Cardano can actually handle the many commits (2,600) being sent in every week.

According to this user, the commits are just too many to be handled by the developer team that is also tasked with keeping track of all the changes.

In response, Charles Hoskinson was quick to point out that Cardano’s code quality was top-notch, the best in the industry, and that his developer team was keeping track of everything by employing quick checks and other effective means. He went on to argue that the Quality Assurance (QA) team has a pretty high testing standards.