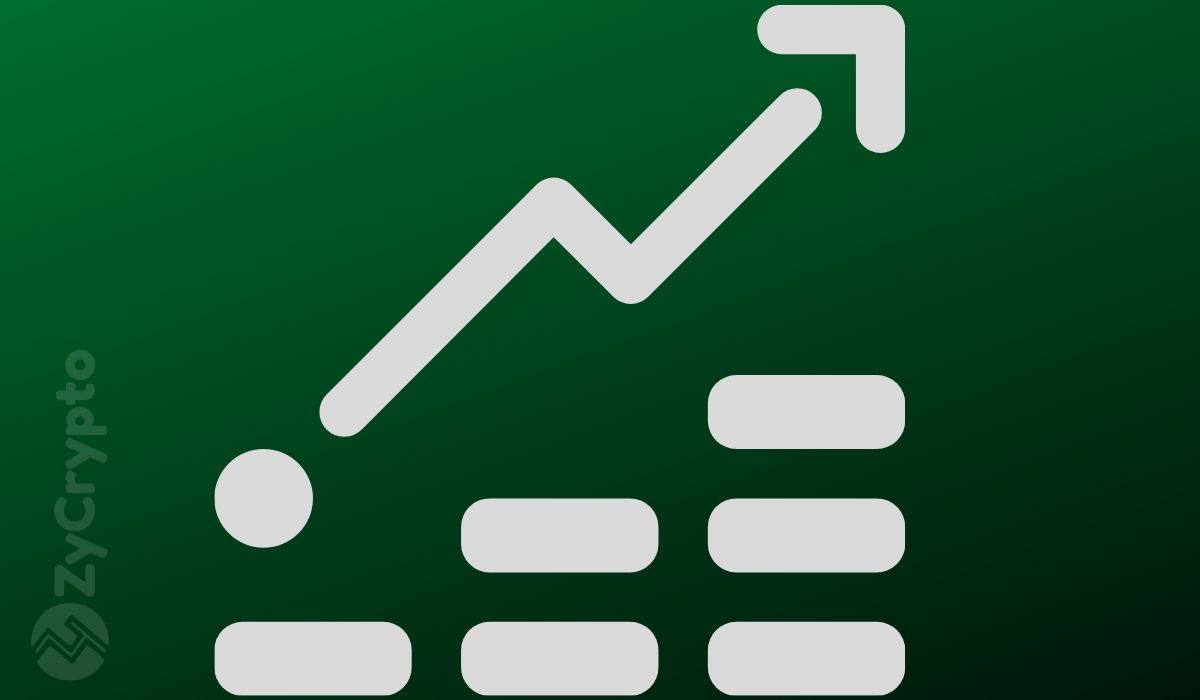 Bitcoin’s mining difficulty is reaching its peak since mid-September 2019 and is expected to reach ATH levels in less than two weeks, according to data from BTC.com.

The mining difficulty is an indicator of competitiveness among miners, so the more they compete with each other, the greater the difficulty.

This year, mining difficulty has witnessed a 15.65% increase going from 13.80T to 15.96T, which represents a challenge for many small-scale miners, who will have to capitulate given their lack of power to stay in business.

Bitcoin miners have not had such dramatic increases in difficulty since September 13 of last year when the network increased its difficulty by 10.38% from 10.77 T to 11.89 T.

Community is expectant ahead of the Bitcoin Halving

After the halving, miners’ earnings will be cut in half from 12.5 BTC per mined block to 6.25 for the same work. In light of this event, which will occur in just under 22 days, many miners are accumulating large amounts of BTC to finance themselves, while others, as explained above, will have to sell their bitcoin to stay afloat, potentially driving down bitcoin prices.

Moreover, crypto enthusiasts hope that bitcoin will become more attractive to investors as fewer tokens will be issued, and an increase in price could be the most obvious result.

This thesis gains strength among crypto enthusiasts once they consider other factors that are influencing traditional markets. The current financial crisis —catalyzed by the Coronavirus outbreak— has hit many of the most solid financial markets and institutions.

Perhaps the most notorious case happened yesterday when the Oil futures contracts closed in negative, something that has never happened. However this is just the tip of the iceberg: a massive —even memed— inorganic money printing, along with a lack of availability of many commodities, medicines, and even household products, has impacted not only the lives of institutional investors but normal citizens themselves.

This could be a prove of Bitcoin’s value. Some believe this could be the perfect time for Bitcoin to prove itself as an SoV, however, it still depends on the community’s acceptance to achieve such a major goal.

Perhaps at some point in the near future bitcoin may experience a drop in its mining difficulty. This is to be expected as fluctuations in difficulty are part of the design of the Bitcoin algorithm to ensure stable mining.

If many miners are active, the blockchain increases its difficulty and if there is little activity (as expected in this case where mining is no longer profitable for some) then it decreases. The most recent drastic drop took place on March 26th when the difficulty of the network decreased by 15.95%.

But for the time being, we can only wait to see which pools will be able to endure the halving and its 50% cut in profits, while the free market gives its fruits.