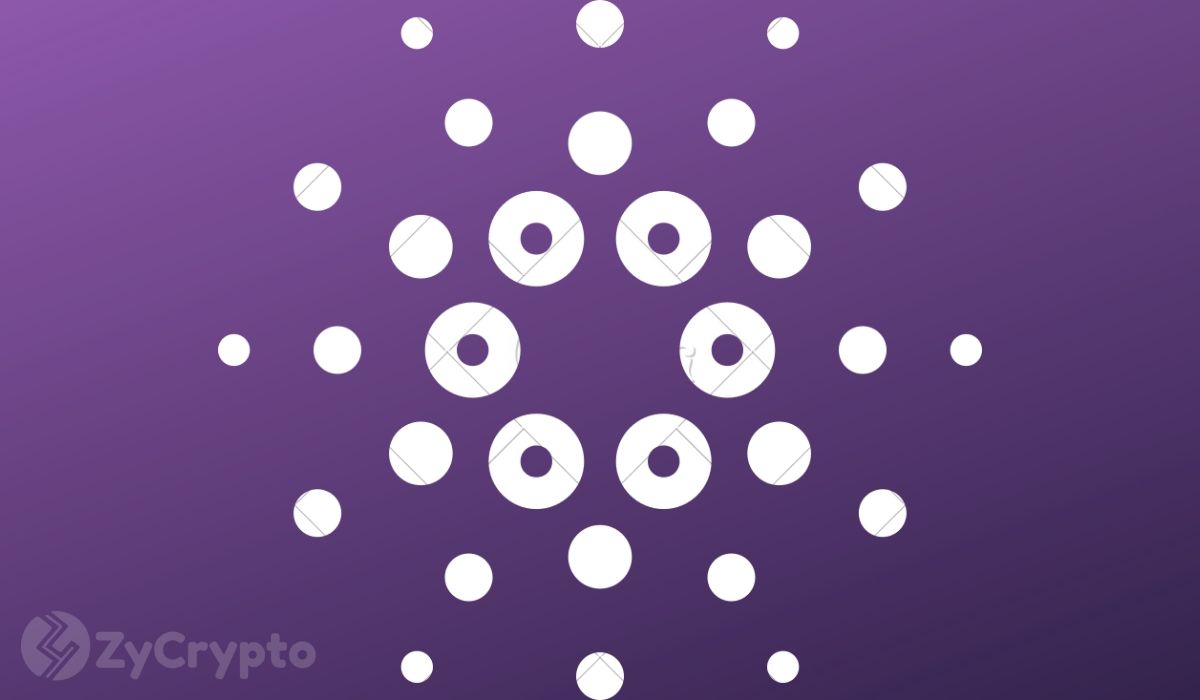 Cardano (ADA) co-founder and IOHK CEO Charles Hoskinson has reassured doubters about progress with plans for the Shelley mainnet launch. According to him, Cardano’s timeline remains unchanged and unaffected by the current coronavirus outbreak.

The coronavirus pandemic has been problematic not just healthwise, but for many companies as well. Apart from putting a huge dent in the stock market, it has seriously disrupted these companies, slowing down the progress of some, and ultimately stopping some others. The Cardano community will, however, be glad that things will run smoothly, even as the outbreak worsens.

Hoskinson took to Twitter to announce this, settling any doubts about Shelley. He wrote:

“Shelley has not been delayed due to corona. We are on our internal schedule.”

Even though Hoskinson says that the coronavirus isn’t a problem, he did not suggest a launch date for Shelley. At the moment, the Cardano community is not very sure when Shelley will be released.

The Shelley mainnet is a Cardano update that allows staking and the opportunity to earn incentives. According to the Cardano Roadmap, it is the second of five eras which are Byron, Shelley, Goguen, Basho, and Voltaire.

In a YouTube video posted in February, Hoskinson gave a few updates on Cardano’s progress, including Shelley. At the time, he said the plan was to announce a date for the Shelley launch, by the end of February. He said at the time:

“There will be some terms and conditions on that, but I believe that we’ll have a high degree of certainty for that date band that we’ll announce.”

While it might be good news that work is going on smoothly, members of the Cardano community on Twitter seem unimpressed with how long it’s taking for an official Shelley release.