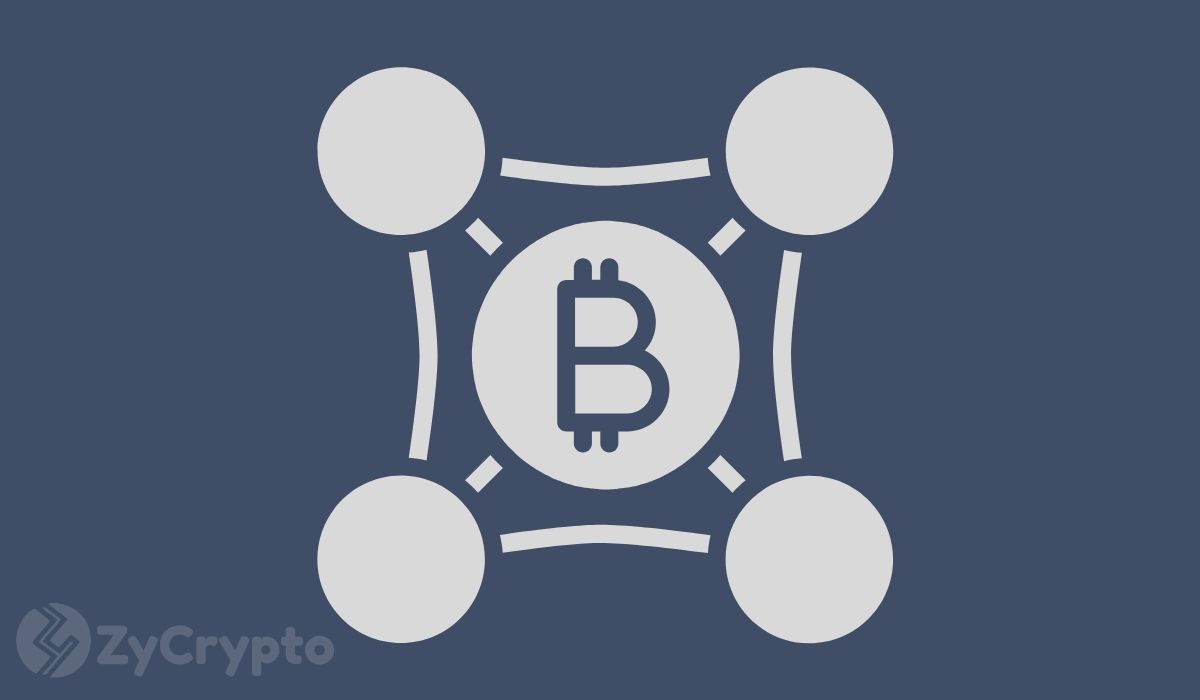 Each of the prices is projected based on the Stock to Flow (S2F) model which is used to prognosticate Bitcoin’s price by considering projected scarcity.

The S2F model is a simple way to measure how much of a resource there is. The stock to Flow ratio is how much of the resource is in circulation divided by how much more of it is coming into the circulation, say per year.

The model compares Bitcoin to scarce resources like gold and given that the number of Bitcoins mined is cut in half every 4 years, its stock to flow ratio gets progressively higher and that should make it more valuable over time. This is the basis of optimism that is backed by this model.

However, the result of this poll clearly suggests that most of the respondents (42.5%) do not believe in S2F or do not understand how Bitcoin works as some people say. Apart from S2F, several other models have been used to forecast Bitcoin’s future price and they suggest that Bitcoin will only get scarcer which will make the asset to become more valuable in years to come.