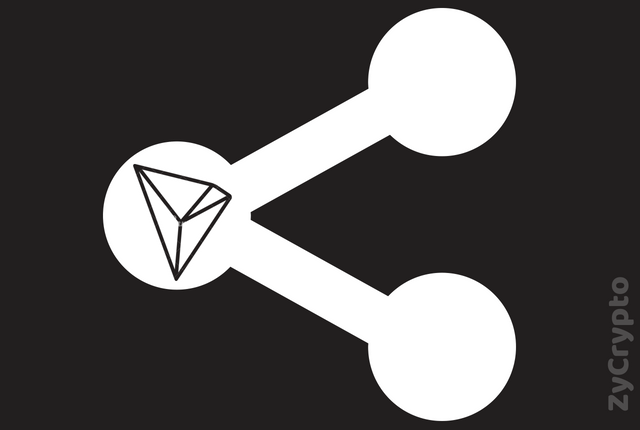 The internet is controlled by service providers.  These service providers are huge corporate entities that collect the data of billions of people worldwide and have power over the speed, efficiency and security of the many ways people use the internet including social media, email, cloud computing, and monetary transactions.
The goal of Tron is to create a system for content delivery where storage is distributed rather than storing data on servers the way big internet service providers do.
Tron intends for their protocol to allow people to break free from the companies that currently determine the way the internet works.
If founder Justin Sun’s vision for Tron becomes a reality, users could operate and interact autonomously without the intervention of any “middleman” business.
Aside from the challenges of building the infrastructure to power a decentralized internet, a different obstacle in Tron’s path is that these internet giants will fight Tron’s efforts and similar decentralization campaigns to preserve their own markets and ensure they will not stop making the trillions they currently rake in.
Existing internet service providers, with the cooperation of any industry that stands to lose from the change of the digital status quo can and will take action to keep their interests safe and alive.
Internet service providers can limit bandwidth to slow down the systems and processes of threatening blockchain startups such as the Tron foundation.
Tron can overcome this strike by the giant internet service providers by investing in satellites or creating a high speed network of their own.
Justin Sun, the leader and visionary behind Tron has set some lofty goals for his team.  If the team at Tron is successful, the technology they create will disrupt multiple industries.