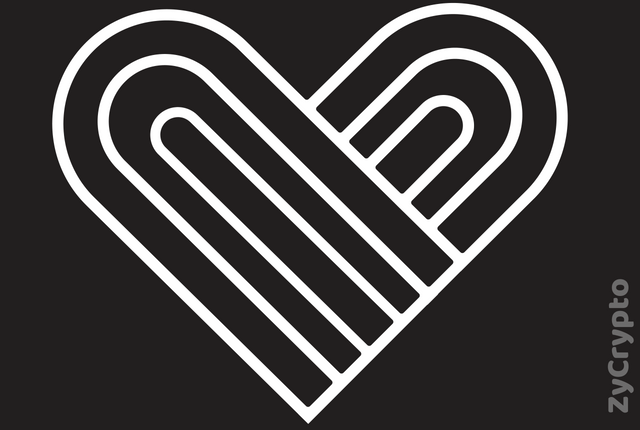 Change is hard to embrace. People resist change in their lives – the stay in their hometown even after it becomes unviable, they stay with their significant others even after everything that tied them to the other person is gone, and they resist the adoption of technologies that can fundamentally change their lives.
And they do so even if the change, once embraced, would be ultimately beneficial. The world – both the authorities and the people, in general – seem to have a similar stance on cryptocurrency.
The average human does not understand Bitcoin and the rest of crypto coins that have emerged over the last year and doesn’t even come close to grasping the capabilities of the blockchain. Banks and authorities seem to be better informed about them and see them as a threat. And this leads to a pretty interesting situation.

Central banks, private banks, and even a bunch of other – non-financial – companies, not to mention some governments, apparently see the blockchain and the various cryptocurrencies not as something with a potential to improve the way money is handled but as a threat.
A threat to their crime-fighting capabilities, a threat to their business model… Facebook and Google banned cryptocurrency advertising this year, citing the risks some related services – like binary options – to their users. And banks are routinely referring to cryptocurrency as a “threat to their business model” due to its cutting out their services from money transfers, thus diminishing their profits significantly.

But not all authorities are closed off to the idea of reforming the way money is transferred over the internet. One of the most respected gambling licensing authorities in the European Union, the Malta Gaming Authority, has recently expressed its new stance on the matter – that of embracing it.
Recently, the Authority has called on companies to register their interest in Distributed Ledger Technology and cryptocurrency projects, considering to allow the application of such projects to obtain a license from the MGA.

“The MGA is currently in the process of establishing the sandboxed (test and learn) live environment for cryptocurrency usage within the remote gaming sector, whilst also drafting guiding principles for the application of DLT and its various adaptations within the industry”,

“Cognisant of the fact that a certain degree of expertise lies within the industry, with a number of innovative projects and concepts already available on the market, the Authority is reaching out to interested parties willing to share information regarding their cryptocurrencies and/or DLT projects”.

The MGA is a respected licensing authority in the iGaming industry, and its opening up to the idea of cryptocurrency- and DLT-based services is a good sign for the already booming cryptocurrenct gambling business that has generated revenues of around $4.6 billion in 2016 alone.