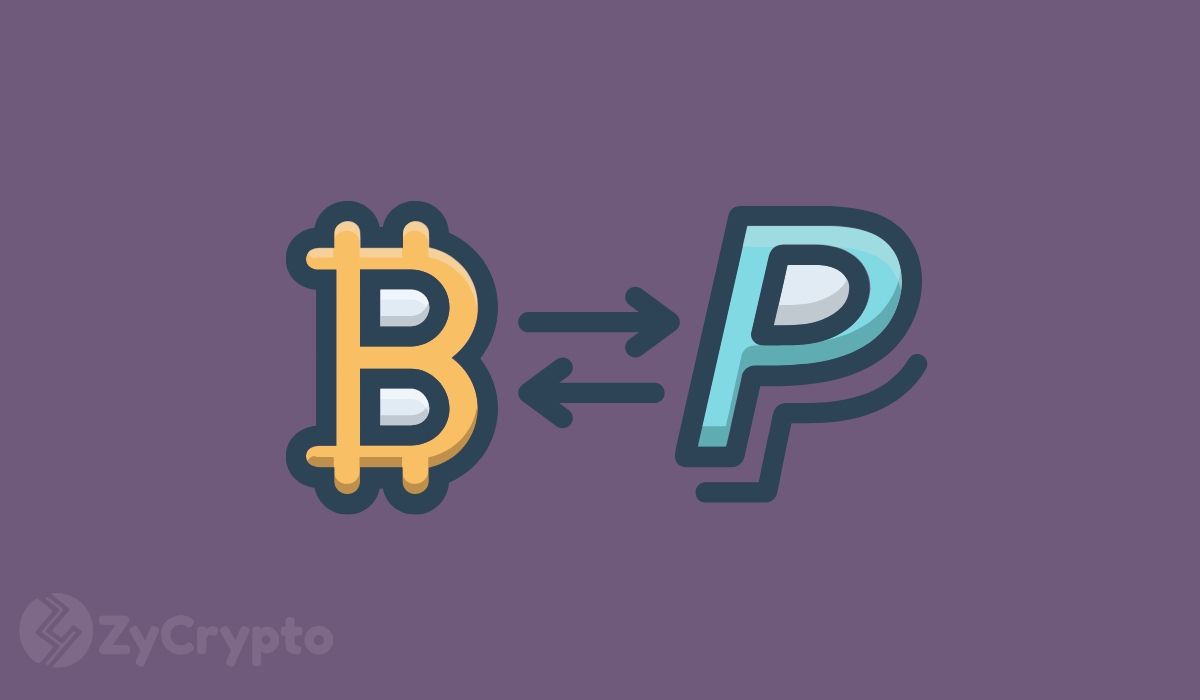 The buzz about PayPal integrating its platform with cryptocurrency dates back to June when a “well-placed industry source” told Coindesk that the payment platform will allow new and already existing users to buy and sell cryptocurrencies directly from PayPal.

The news took the entire community by storm and rightfully so, there was as much skepticism in the crypto-space as there was excitement.

This is because PayPal was one of the board members on Libra but when it withdrew its association with the Libra project, there was only an unofficial statement about its withdrawal.

“We made the decision to forgo further participation. We remain supportive of Libra’s aspirations and look forward to continued dialogue on ways to work together in the future.”

Asides from the known fact that PayPal is a withdrawal option used on crypto-exchanges like Coinbase, PayPal did not make any statement that suggested it was working to directly bring cryptocurrency to its platform.

But in an unusual letter that was addressed to the European Union, it is safe to say that PayPal is actively working to bring digital currencies to its 325 million user base, and this could happen sooner than later.

In the letter sent to the EU, PayPal said it had been working on making this possible since last year when the Libra Stablecoin project was announced. This means that even if PayPal was still among the Libra association, it was still going to independently add digital currencies to its platform, one way or the other.

“Since the project’s inception, PayPal has taken unilateral and tangible steps to further develop its capabilities in this area, and therefore – without questioning the value of the project – took the decision not to participate in the Libra Association and to continue to focus on advancing our existing mission and business priorities to democratize access to financial services.” – PayPal.

The second part of the letter also suggests that PayPal may not have had a falling out with Libra as was widely speculated. It could’ve been that the Payment giant wanted to simply deviate its attention solely for the development of its own project.

“In 2019, PayPal initially signed a non-binding letter of intent to participate in the Libra Association with the intention of learning more about the proposed use of blockchain technologies to provide financial services to unbanked populations across the globe.” – PayPal

With PayPal disclosing that it was personally interested in learning about Blockchain, one thing is certain; more fintech companies will join the crypto-bandwagon.

Maybe not in the way we expected, but it looks like PayPal and Venmo will not be the only Fiat- Supporting Fintech companies that will adopt the use of digital currencies and Blockchain.

This may not necessarily mirror all the features of popular cryptocurrencies like Bitcoin and Ethereum, but it is clear that many of these firms are beginning to understand that cryptocurrencies will transform the future of finance and do not want to miss out on the opportunity to create their own customized currencies.

PayPal did not say which digital currencies it will be supporting, but if they happen to include Bitcoin and other leading altcoins then the market could surge to heights that we’ve never seen before.