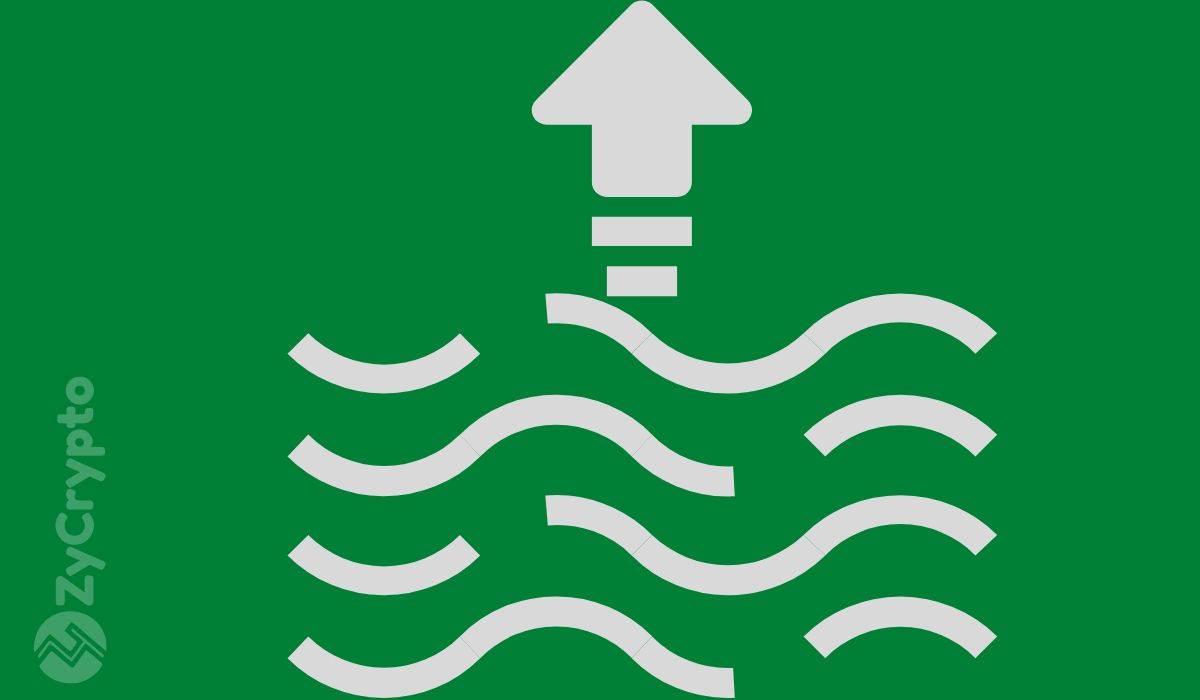 With a current cap of $2.7 billion, LINK overtakes Crypto.com’s CRO to become the 10th largest cryptocurrency on CoinMarketCap.

As of press time, LINK is correcting lower and currently trading at $7.76, still a record price, and an impressive 25% price increase vs. yesterday. This, despite major coins like Bitcoin and Ethereum struggling below key resistance areas.

Analysts are saying that when LINK went past $5.31 last week, which was its previous record high, the coin entered ‘Fear of Missing Out’ or FOMO stage as people thought they wouldn’t want to be left out of an upcoming rally.

The moment LINK partnered with Google, it was classified as one of the influential cryptocurrencies. Most of the major cryptocurrencies have increased volume in the past few months following the March 12 crash.

It did not hurt that Chainlink also had a number of distinguished announcements and partnerships, which, in the crypto space, are important market signals. Last June, Chainlink partnered with China’s Blockchain Service Network, which integrated Chainlink’s service into its ecosystem.

Chainlink also benefitted from the rise of Decentralized Finance or DeFi. In its whitepaper, Chainlink is designed to bridge payment services and blockchains. Now Chainlink can be used to connect on-chain DeFi smart contracts to off-chain data like crypto and commodities price data.

Because this is a new price territory for LINK, the first key support should be near the $7.35 and $6.51 levels. It is possible that bulls will protect $7, a psychological level, as support. If LINK stays above $7, a fresh increase is likely since there’s really no resistance above. A break above $8.5 might push it to $10 in the coming days.

On the other hand, a close below $7 might put LINK to a major correction phase.

But analysts remain bullish for the 10th largest cryptocurrency, with CFA Timothy Peterson, using Metcalfe value, predicting that LINK could be bigger than Bitcoin one day.

“Very real possibility that Chainlink will be bigger than Bitcoin one day. The applications are enormous. I moved all my excess $ out of Chase and into LINK,” he posited.