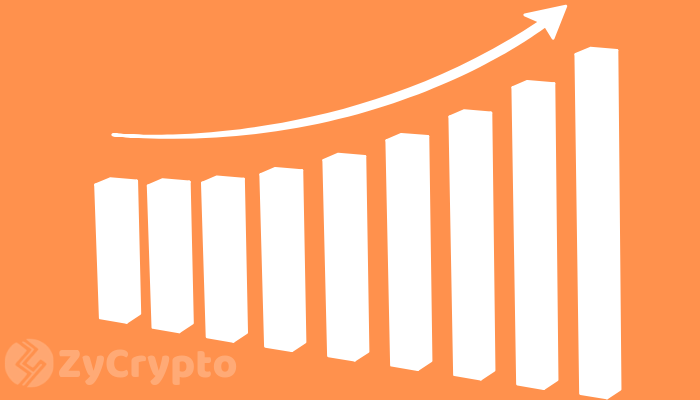 After every bearish uprise, the cryptocurrency market continues to retrace its steps back to where the bulls left off. More often, the bulls have been taking the lead, birthing new trading prices, volumes and market capitalization.

While most traders called in the bottoms for this year, December has seen the most unexpected bullish outpour throughout the year, enough to revive the big bull from the risky $3200 all-time yearly low and set it back at $4000. More specifically, 1 BTC is now valued at $4180.52. With consistency, the coin’s direction is headed towards the $4500 and $5000 level.

The market structure shows itself reliable for BTC to thrive and move up to as far as $6000 before the new year begins. Although this does not meet any of the price prediction made by analysts, most of whom have canceled these price predictions and either concluded that BTC will have a better year come 2019 or that the coin has indeed bottomed, this will create a better environment for the much anticipated profits (from institutional investors) to emerge, a lot faster than when the coin was at the $3000 level.

The market also appears altcoin-friendly, as Ripple XRP has now attained as much as 20.59%. Market cap has continued to double in its numbers, with over $3.41 billion in added to market capitalization, Ripple XRP went from $15.14 billion and has now reached $18.18 billion in a span of 24hrs.

EOS has also been a major participant as it made a significant upswing to $3 when trading volume surged to $1.98billion. With Okex traders still busting their trading pairs of EOS/USDT to as much as $223.58 million since the past 24hrs, EOS might be able to maintain this newly achieved milestone.

With acquired gains of 13.46%, Ether has also upped its game with a trading price of $147.48 at press time, now headed towards $200. The next 24hrs will do a lot more than just boost the trading price, with market cap and trading volume swelling from all corners, more cryptocurrencies will achieve huge milestones sooner than later.