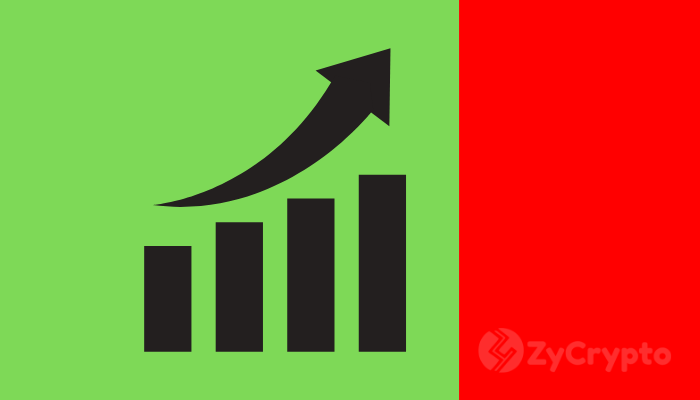 “The bulls are not fully out and the bears are not entirely in” is just about the perfect definition for the cryptocurrency market at this very moment. One cannot exactly say that the bull run was a pump and dump because the run is still on. In fact, green lights are currently overshadowing the red signals, showing that more cryptocurrencies are swimming in gains than in losses. Simply put; the market is trading fairly.

The bears have wrapped their grip around top dogs like BTC, Ripple XRP, EOS, Stellar XLM, and the likes. However, the losses attained have been rather mild than intense. With losses ranging from 0.29% to 2.03%, the bearish reign is still very fragile and gives room for the bulls to bounce back in no time.

Ether like most tokens did not fall below the $100 mark. While trading volume is largely unsteady, Ether has managed to stay afloat with a trading price of $129.65, a price that will take a few hours to hit $130 and push the token back to the $140 mark. BCH has also been carrying on strongly, after hitting $213.72 on the 24th of December, the coin fell back to a $100 level. More precisely, BCH is trading at a price of $170.23. Thankfully, the coin is moving up steadily as it rakes in gains of 0.57%, although not enough to push it back to $200, BCH is also not likely to fall below the $100 anytime soon.

The Basic Attention Token (BAT) has also raked in 2.32% in gains. But this may also not be enough for the token to make a comeback. After it went live on Coinbase, BAT has been underperforming as it continued to sink in both trading volume and market capitalization.

Currently, at the 32nd position, (3 positions lower than where it was previously seated), BAT is trading at $0.1. As the fair trade continues, one can only await the turn out of the event in the next 24hrs.