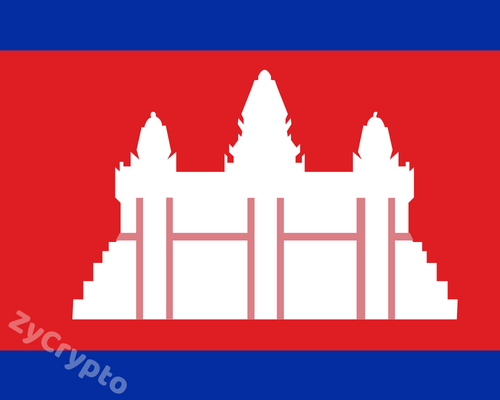 With regards to the recent controversies surrounding the legalities of Bitcoin operation in Cambodia, Regulators in the country have issued a clarification on their facebook wall.
According to them, any operation of the digital asset including its trading, buying, settlement, and investment without a license is illegal by law. In the post issued jointly by the Bank of Cambodia, “Securities and Exchange Commission of Cambodia (SECC) and the General Commissariat of National Police”, it was stated that cryptocurrency operation without a license poses risk to the users and investors.
The statement made mention of the risk that comes with the price volatility, the cybercrime and the lack of investors protection mechanism. “There is no customer protection mechanism and the user of cryptocurrencies is an anonymous person who has no identity or historical records, which may cause risks of money laundering and financing of terrorism.”
In view of this, the operation of cryptocurrencies certainly is seen as the exposure of investors to these risks of which license is demanded for a proper check.
The statement has been supported by crypto stakeholders and has also attracted dissatisfaction from the other end.
The Co Founder of KH coin replied to the statement after his company’s name was mentioned in the post. “KH Coin has never deceived anyone. SaIt is not a kind of deceptive investment which causes people to lose money. It has been three years since we started working on this project. We educate and instruct people not to deceive anyone,” he said.
The National Bank of Cambodia has earlier issued a ban against the operation of cryptocurrencies by institutions, and this has affected its use. His response followed the announcement that the propagation and any activities involving cryptocurrencies such as “KH Coin, Suncoin, K coin, Onecoin, Forex coin etc” are not regulated by competent bodies in charge. According to the regulators, this poses risk to the public.
The regulation of cryptocurrency has been a problem in many countries. It’s nature has sparkled controversies whether they should be categorized under money or not. Recently, the Central Bank of Ghana clarified that the operation of cryptocurrency is not captured in the constitution, and this has been the same claims made by many other countries.
Due to the clarification made in the post, it is expected that there would be a crackdown on illegal cryptocurrency operators in the country.