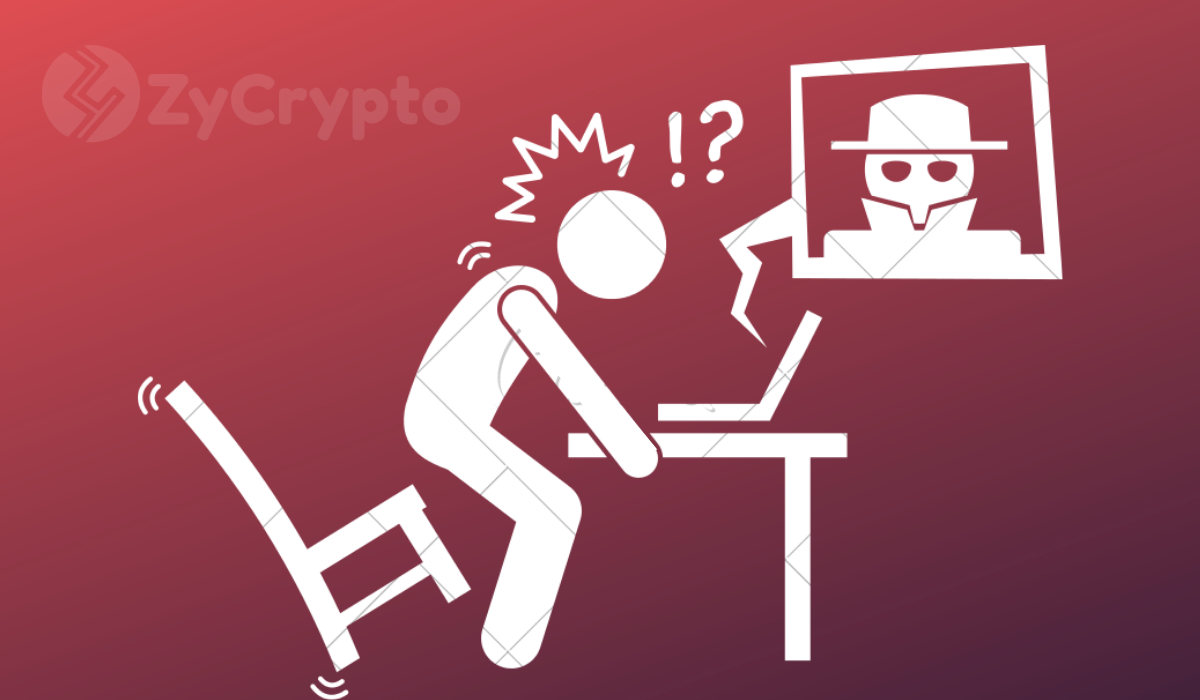 Now that Libra has generated the buzz that we’ve been expecting it to, the scammers have started to come out of the woodworks to do their thing again.

Scammers have come out online to create pages, ads and in the most extreme cases videos actually selling Libra.

These fraudulent offers then direct the unsuspecting victims to fake websites where they fill in their details and BOOM! Peoples’ information gets stolen.

This presents several bad omens for the crypto space.

Many people simply don’t trust anything that has to do with blockchain tech and cryptocurrencies due to the many scams that occur regularly.

Lack of knowledge on how to identify such scams in the first place is central.

People need to know how to identify legitimate opportunities which they can take advantage of.

Because the guys at Facebook still don’t have a robust system for monitoring scams, the introduction of Libra will perpetuate a wave of even more scams.

The experimental bubble that the staff at the social media platform limits a real-World approach.

While some may want to trust Libra, most won’t be able to because the platforms upon which Libra will be used are open to abuse.

Big Tech is under scrutiny

Worldwide, many are beginning to question the huge power that the company has appropriated for itself.

The tech giants of our time know more about us than we know about ourselves, governments know this and are trying to curtail their newfound superpowers.

The EU and the US are at the forefront of such investigations.

Centralization will always be a problem

Peer to peer technology is the crux of blockchain systems, Without it, cryptocurrencies simply won’t exist. As such, Libra has to figure out what it really is.

Now that Facebook has decided to become a Country of its own, minting its own money, we all have to figure out what to do with it.

Have you been a victim of fake Libra online scams? Tell us about it in the comments below!