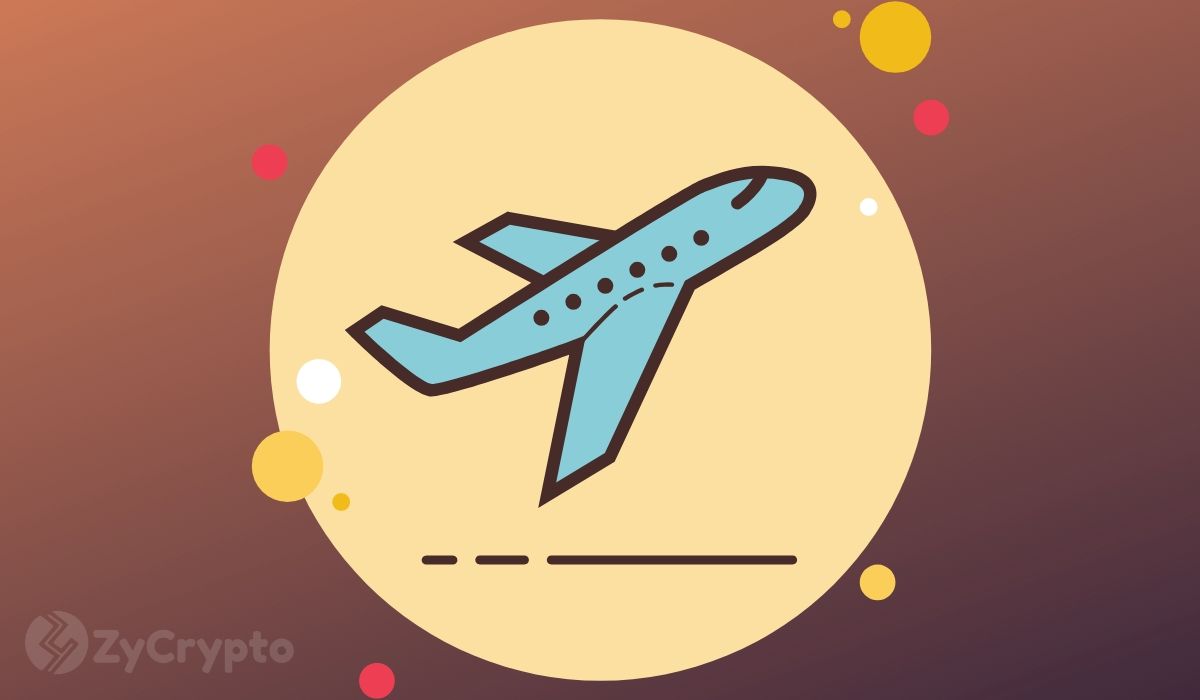 Miners have played their part in the bearish trend experienced last month, as they prepare for the halvening event that will take place in May, where the profit obtained from mining new blocks in the network will cut 50% —along with their earnings.

Halving events are important for investors because they reduce the number of new bitcoins generated in the network, thus limiting the inflation rates of a specific currency. A reduction in the number of tokens generated by the BTC blockchain could increase its price — should the demand stay the same.

The first halving occurred on November 28, 2012, when the miner’s earnings were 50 BTCs per mined block. It happened 4 years later and will keep happening until the approximately year 2140 when all of the 21 million BTCs mined will be completely put into circulation. Every single event has been followed by a massive bullish trend.

Many users in the cryptocurrency community are eagerly awaiting the new halving and are expectant as to what will happen to the price of bitcoin, which has remained stable at over $7,000 showing 70% increase over March’s slump.

Famous CT account Plan B is one of these optimists. The account shows how the BTC price has been fluctuating around its Stock to flow ratio – a measure that shows how Bitcoin should perform in the future based on its existing supply vs. the new ones that will come into circulation – for 2 years and a half.

The third Bitcoin halving is expected to take place in the third week of May and will reduce the mining reward from 12.5 to 6.25 bitcoins. The exact date of the halving cannot be accurately determined because the time needed to generate the new blocks fluctuates, even though on average 1 block is created for every 10 minutes of mining.

Have miners influenced the fall in Bitcoin prices?

As these new currencies are created in the market, miners tend to sell some of their old ones to afford their new production costs and not be affected by the 50% drop in their mining profits.

Cole Petersen explains that new miners —or those with little financial strength— are forced to sell more of their coins to remain operational, and before they become unsustainable, they capitalize on the hash power, decreasing the difficulty of the network (tape compression).

This is significant because it produces a downward pressure on prices, leaving only the strong, which can stay afloat in these situations while waiting for the upward movement in prices after the halving.

On his Twitter account, Petersen also shared a chart with the Hash Tapes showing a significant capitulation by the miners since the March 12 sale, suggesting a medium-term upward trend.

TL;DR miners contributed to the bloodshed, but they are not 100% guilty of all that happened. They were just doing what they had to do to remain operational during a crisis and keeping the network strong despite the price of Bitcoin.

And if someone has a little more optimism, it could be said that miners are preparing for a much better time. And this is good news for all.