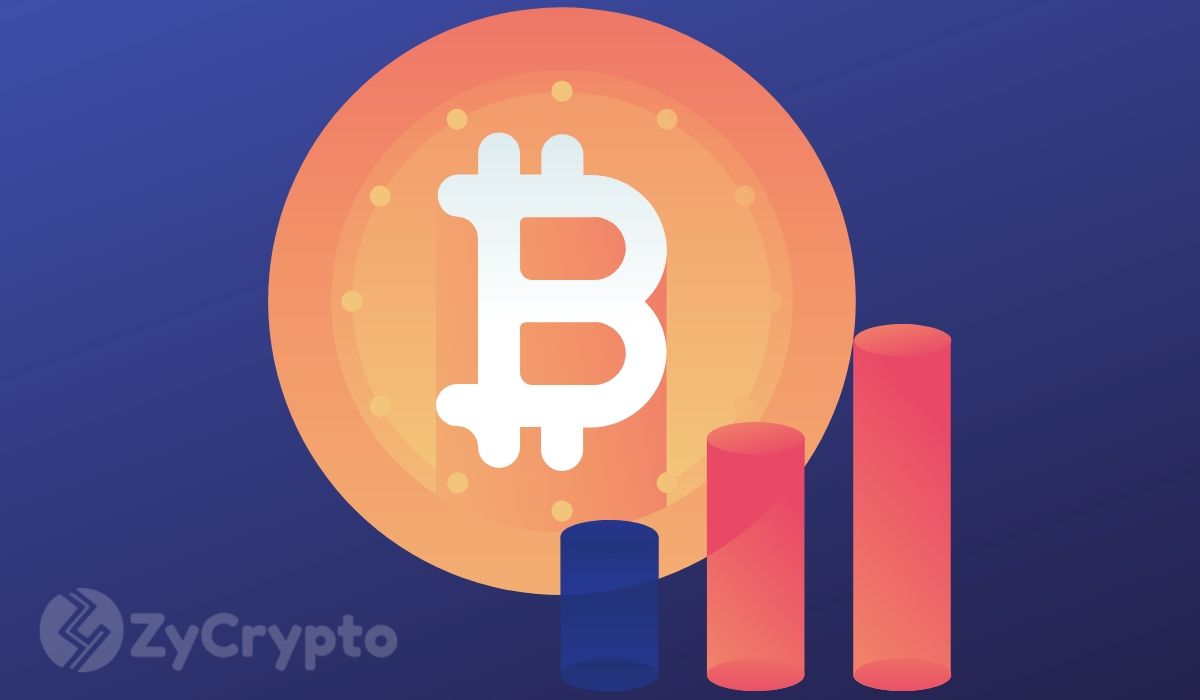 According to BitcoinBlockHalf, at the time of writing, there are 17,993,600 bitcoins in circulation. And with 1,800 mined daily, the 18th million bitcoin would be mined this week. It was brought to the community’s notice when Rhythmtrader made mention of this in one of his recent tweets.

Miners competing for their bitcoin reward has also never been higher, with hashrate at an all-time high. 🔥

The 18 Millionth Bitcoin To Be Mined This Week

While everyone was busy concerned about the price of bitcoin, @Rhythmtrader, who is known for his bitcoin and altcoins analysis, reminded the community about more critical achievements to be focused on.

As per the tweet, @Rhythmtrader mentioned that the 18th Millionth bitcoin would be mined this week. There would be a total of 3,000,000 bitcoins left to be mined. And according to @Rhythmtrader, the remaining bitcoin, which is 14.3% of the total supply, would be mined in approximately 120 years. He also pointed out the fact that miners are on the rise as hashrate hits an all-time high.

It might be very confusing for newbies into the crypto world, knowing that bitcoin is only a little over ten years since inception. However, only mined about 18 million bitcoins and the remaining, 3 million of them, would take about 12 decades to mine.

This can be related to how bitcoin is designed. Every four years, the bitcoin blockchain goes through a process called halving. It is a period where miners’ rewards are cut into half.

Up until now, the community has only witnessed two halvings – one in 2012 and the other in 2016. However, the community looks forward to the next halving in 2020.

Despite the instability of bitcoin’s price, a host of analysts still thinks bitcoin will go over 500% before or after bitcoin halves in 2020.

As reported by ZyCrypto, Plan B, another famous bitcoin analyst, predicted a $55,000 by May 2020. He also believes the bitcoin market capitalization would hit $1 trillion by then.