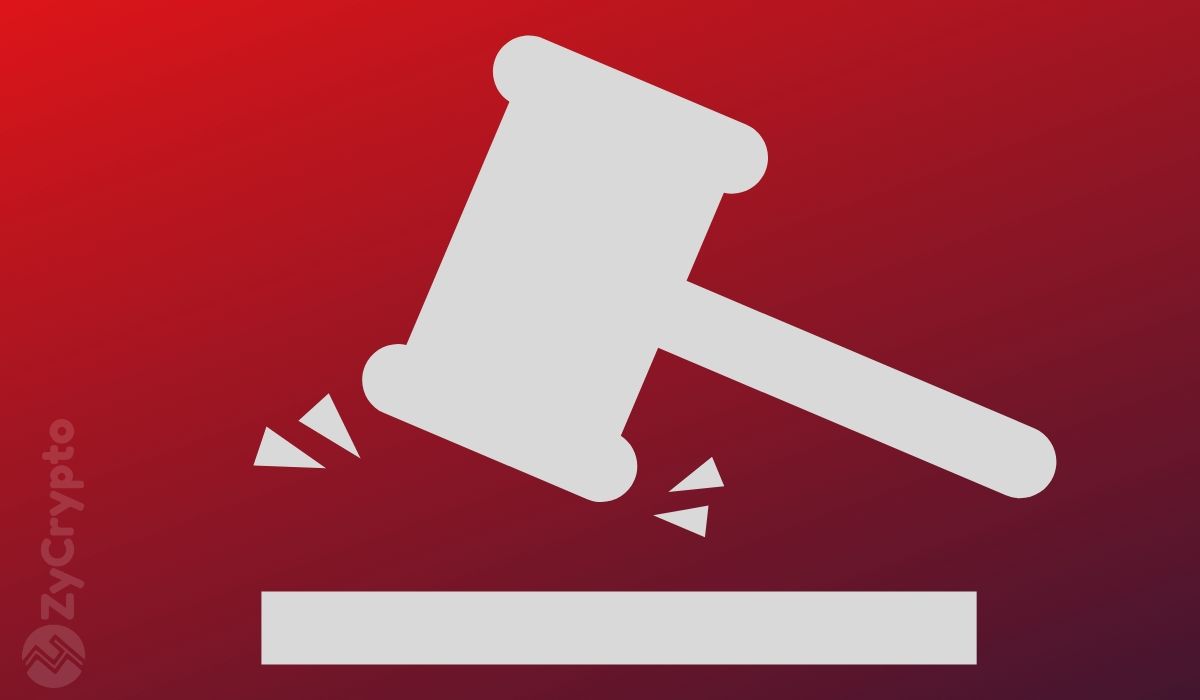 According to the court filings on the class-action lawsuit, James Seijas, a former employee at the Wells Fargo Advisors, is being accused of defrauding 150 investors approximately $35 million. He and the other two formed a group they called Q3, to allow investors to put their money in their trust and be traded for.

However, it turned out to be a hoax, after the Q3 founders; Seijas, Quan Tran-a surgeon, Michael Ackerman- a former employee at UBS Securities, went into a shopping spree with the investors’ hard-earned money. It is alleged that only $10 million worth of crypto assets were put into use, whereby the rest was mishandled.

The partnership between the founders was very strategic in the Ponzi scam. First, investors were lured by the fact that Seijas worked for Wells Fargo Advisors for almost five years. Secondly, in bid to get high net worth customers, Quan Tran, who is a certified surgeon, was successful in getting his fellow doctors to join the group. Ackerman’s role was similar to Seijas in convincing investors of professional trading.

The plaintiffs are accusing Wells Fargo of not checking the activities of their employee, Seijas, according to employment policy which mandates the company to regularly check the employees’ activities. The three suspects together with Wells Fargo are facing charges of unjust enrichment, fraud and negligence. Q3 group is being accused of conspiracy to commit fraud and also a negligent misrepresentation. Besides, Wells Fargo is also being charged with one count of vicarious liability.

Watch out for Crypto Ponzi Scams

The crypto market has grown tremendously in the past few years, despite very few regulations in the sphere to oversee the industry. As a trader and investor, it is your mandate to check the credibility of a project before putting your money into its operation.

In the past, a number of similar scams have taken place, only for investors to lose their money, and the scammers go free.