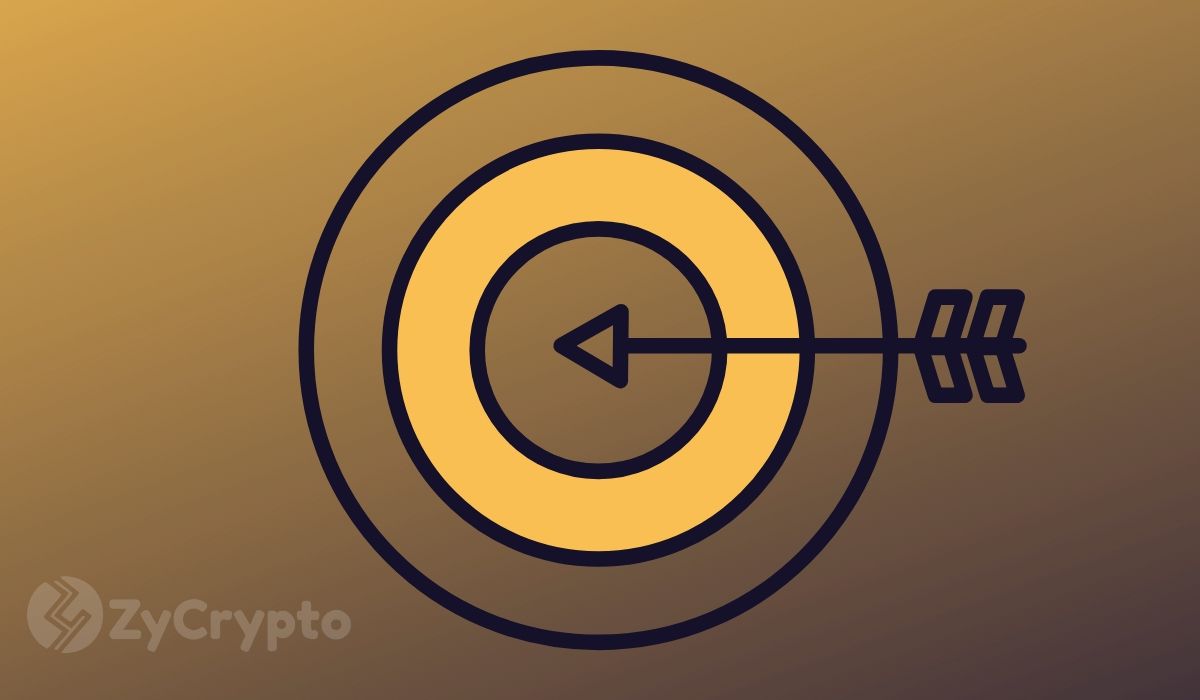 The market bulls have taken total control of the market. Their comeback, after a short period of consolidation at the start of the week, has seen most of the top cryptos trade above recent ranges.

For the market leader, Bitcoin, the digital asset now has its eye set on $10K after breaking the $9,600 resistance. Ethereum, the largest altcoin by market cap, has in the last 24 hours soared by more than 8% to surge past $200.

A majority of other coins are enjoying gains of between 2% to 8% from the last 24 hours. XRP once again, despite being among the first coins to turn green has posted a mediocre return only climbing to $0.28. And at the time of writing this is up by less than 2%.

The total market cap is now just over $274 billion and the bulls are looking to continue pushing to reach the $300 billion mark.

Among those who believe that $10K is on the horizon for Bitcoin is the former billionaire and Galaxy Digital CEO, Michael Novogratz. In a tweet, he expressed his optimism for Bitcoin and his expectation once this is achieved.

Novogratz has however been critical of XRP recently stating that the digital asset will once again “immensely” underperform in 2020. He has also added that XRP’s underperformance has largely been because Ripple owns a lot of the total XRP.

For both Bitcoin and Ethereum, bullish sentiments remain high. BTC fueled by the upcoming halving that is now less than 3 months away. ETH, the release of Ethereum 2.0 which is expected to restore the project as the king of Dapps.