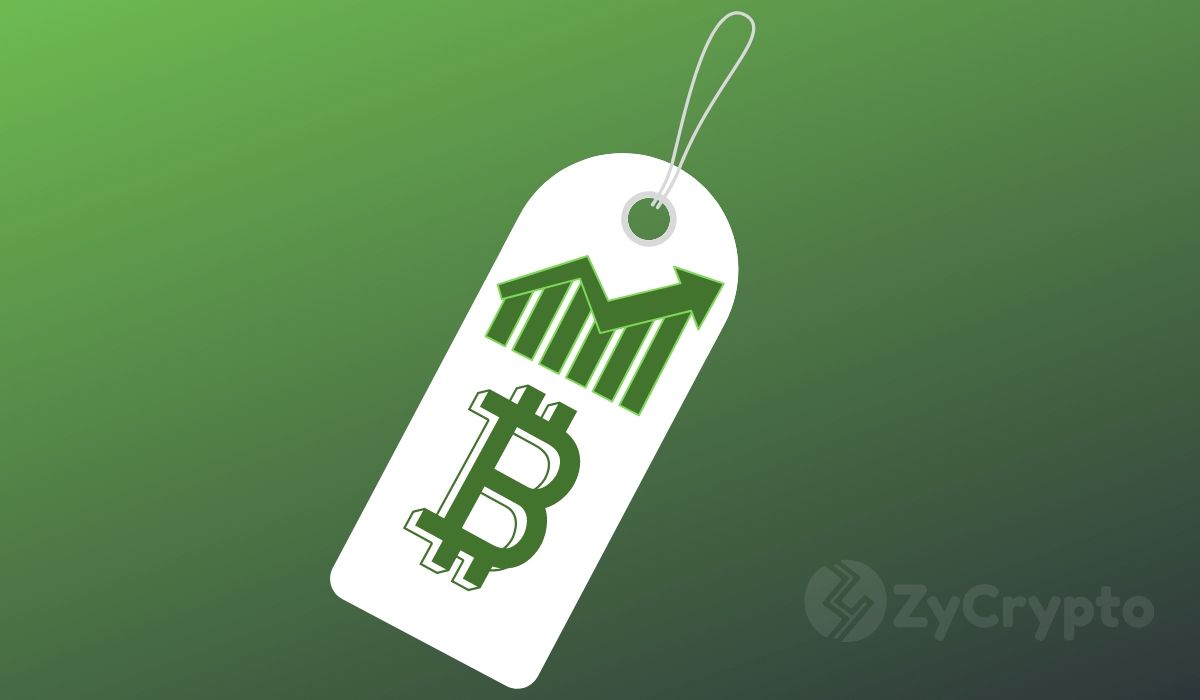 November 2012 was 4 years before the first Bitcoin halving event. At the time, Bitcoin was worth just around $12. During this time, the miner’s reward within the BTC network was a cool 25 BTC per problem solved.

The first halving event happened 4 years later in 2016, and the reward was slashed down to the current 12.5 BTC. However, it’s not the decrease of the reward that made history, but rather the event’s significance in catalyzing the price dynamics that followed the halving. By December 2017, Bitcoin was cruising price-wise to a tune of $20,000.

Basically, it’s already established that Bitcoin halving really affects the crypto’s price movements and this projection has had many people making variant opinions about the oncoming Bitcoin reward halving expected in May 2020. A great majority of these opinions have been on the bullish side of things. A recent tweet by Weiss Crypto Ratings explicates this.

However, as much as the BTC halving event may be hyped to mean almost immediate price movement in 2020, it hasn’t always been like that with the previous halving. The halving of 2016 didn’t see much price movement until 2017. It’s already a known fact that the price increase of 2017 was the greatest crypto bull run yet.

That said, some crypto analysts are of the opinion that BTC might experience a latency period after the halving of May 2020, meaning that the price may not shoot up immediately after the event.

Going by the 2016 dynamics, the latency period could last almost a year. To some, 2021 may be the year when a sure Bitcoin bull run happens. In fact, some analysts expect BTC to hit the highs of $100k in 2021.

For some time, Bitcoin has been touted as the ultimate long term favorite as a store of value, something that makes it attractive to investors seeking a more secure means of solving issues of inflation.

In fact, current projections show that Bitcoin is indeed a better cushion against inflation than the likes of Gold and the dollar (Going by the estimates of the Federal Reserve with respect to the US economy).