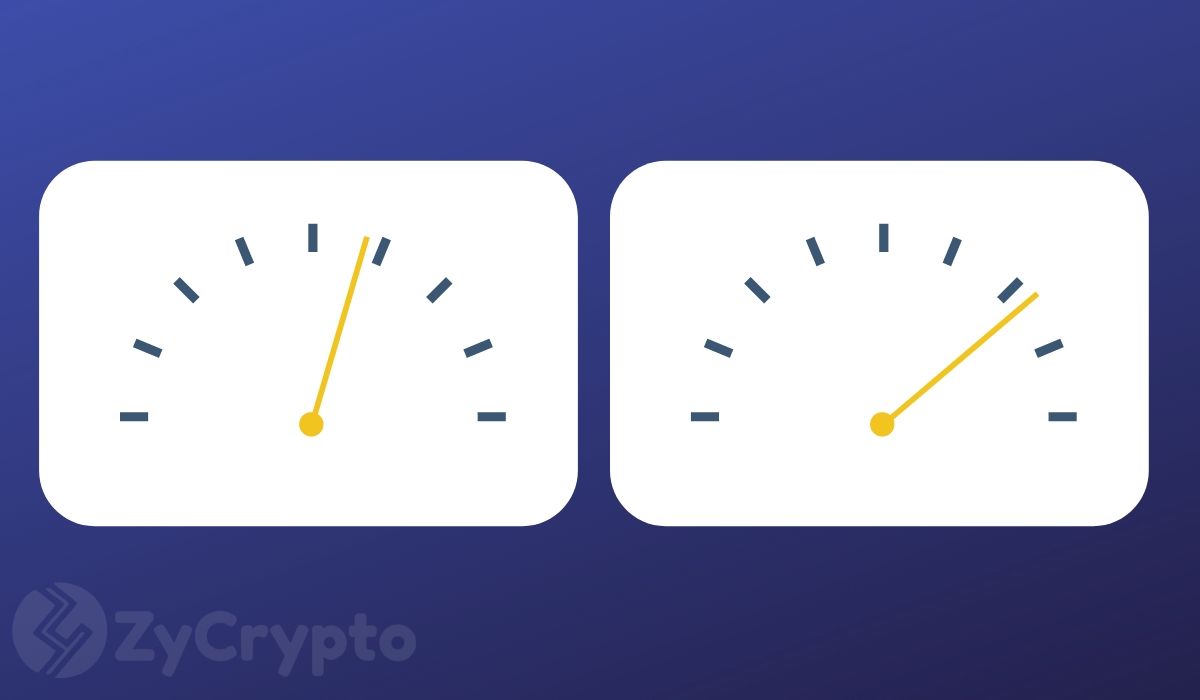 Following XRP’s sudden surge, the entire cryptocurrency market seems to be responding to a similar move. Bitcoin which had slowed down after days of incessant price hikes has suddenly picked up again. The asset was trading at just $9,100 in the last 24 hours but the sudden move has taken it well over $9,600 and now approaching $10,000.

Bitcoin isn’t the only cryptocurrency enjoying this market surge, it’s not even the top gainer. Ethereum (ETH) has also risen above $200 after several months under the level. ETH seems to be showing potential for a higher price from now as analysts say the $200 price is a boon for those who wish to gain the asset. It is currently one of the top gainers among the top ten with a gain of over 10% compared to Bitcoin which is at about 5%.

XRP which took the lead earlier today has leaned back, unfortunately. The third-largest cryptocurrency by market capitalization rapidly surged over 12%, making it unconventional from any other cryptocurrency at the time.

Bitcoin Cash (BCH) has now taken the lead with a gain of almost 15% followed by Bitcoin SV. The gains, however, are across the board as none of the top ten are in the reds at press time. This may be confirming the position of the former senior analyst at eToro, Mati Greenspan who said an alt season is in. More price surges are to be expected according to Greenspan who says such price surges are common under this kind of situation.

Greenspan had also said the $9,600 would be a big resistance for Bitcoin to break and now that it has succeeded in breaking it, the next major resistance will be at $10,000. This price has been a very significant level for Bitcoin even in the 2019 bull market.

It is considered to be a major borderline at which people start to buy Bitcoin in order to not miss out on the bull run. If the price breaks $10,000, Bitcoin may be seeing some more impressive price moves according to analysts.