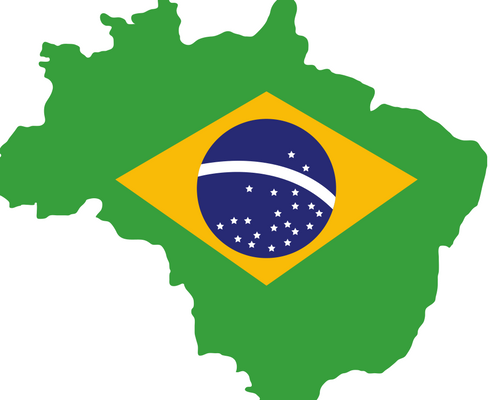 The crypto industry in Brazil just got interesting as its largest exchanges combined forces to form a cryptocurrency association with the aim of defending the general interests of their customers.
The association, which was named “Associação Brasileira de Criptoeconomia (ABCripto)” recently discovered that other crypto-related companies have also joined forces to establish a rival association.
This rival association, dubbed “Associação Brasileira de Criptomoedas e Blockchain (ABCB),” is led by Fintech Atlas Project. According to reports from Portal do Bitcoin, the two organizations have opposing views on potential regulations in the cryptocurrency industry, but they believe there is a need for them to work together.
Natalia Garcia, vice president of ABCripto revealed that she found out about their rival, ABCB, not long ago. ABCripto will reportedly commence working with the cryptocurrency exchanges within the country, along with other crypto-related firms, in two weeks.
According to the publication, she firmly stated (but roughly translated):

ABCripto aims to create various categories, to give easy access to many crypto-related businesses within the country. The association is ready to endorse the proper implementation of cryptocurrencies as legal, financial assets in Brazil.
Garcia in her statement revealed the association is currently “looking for regulators so they can tell us the best way to regulate.”
Meanwhile, ABCB hasn’t revealed its position on how to regulate cryptocurrencies in the country. According to Fernando Furlan, ABCB’s president, the association seeks to “defend the cryptocurrency markets in Brazil, defend privacy, and regulations that won’t end innovation.”
ABCB has designed itself to guide its partners via a set of principles, as well as offering some form of regulatory assistance. It is set to link regulators and authorities to crypto-related businesses.
About the regulations, Furlan said:  “There is legal uncertainty. Depending on the purpose, it may be considered a means of payment or a financial asset.”
It was reported that ABCB started its development in October 2017. Barely a month before ABCripto was created. Both associations have revealed they could work together for the interest of Brazil.