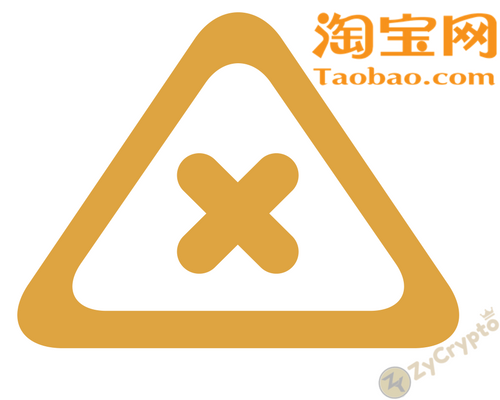 Indeed one man’s meat could turn out to be poisonous to another. This is true as Taobao known as Chinas eBay finally gave the cryptocurrency industry a total knockout with its recent ban policy.

The initial ban was on the sale of Cryptocurrency Miners and offering Mining Tutorials; it has however extended to Cryptocurrency, ICOs, and other virtual currency-related services.
Services in any way related to the use of Blockchain industry services like ICO consulting, white Paper Writing Services has been entirely scrapped out.

The sale of Blockchain-based virtual assets like Cryptokittes and its kind has been strictly prohibited and breaking the new rule attracts a severe penalty.

Taobao was established in 2003, and it is a subsidiary of Chinese eCommerce Giant, Alibaba. It was set up to assist small businesses in listing items for sale within China.

The company hinged its decision on the recent ban from Peoples Bank of China as the genesis of the whole issue.
The first ‘Notice’ on the sweeping ban came September 4, and it was immediately clothed with restrictions to effectively board up domestic cryptocurrency exchanges making it mandatory to stop all forms of trading activities by September 30.

Not too long after the banning of ICOs last year most advertisers have been able to outwit this ban by spelling another way. This is done by changing the ‘O’ in ICO to ‘0’zero.

Although Taobao has banned all Blockchain-related activities, there is no ban on Blockchain in the country. Recently, the Chinese government has been highly confident in Blockchain technology.

The government even backed a $1 billion Blockchain fund that was introduced to assist Blockchain startups.
Even with this new development, traders of cryptocurrencies in China are still very much positive-minded believing there will be a change in the nearest future.

According to PBoC’s new head, Yi Gang, he stated that “Bitcoin is a currency that provides freedom to anyone that uses it,” emphatically calling the currency transparent.

The record has it that PBoC filed the most number of Blockchain patents in 2017.
Notwithstanding the dwindling state of Cryptocurrency in China and its hostilities towards virtual currency technology, we can boldly say that digital monies still have a chance of survival.