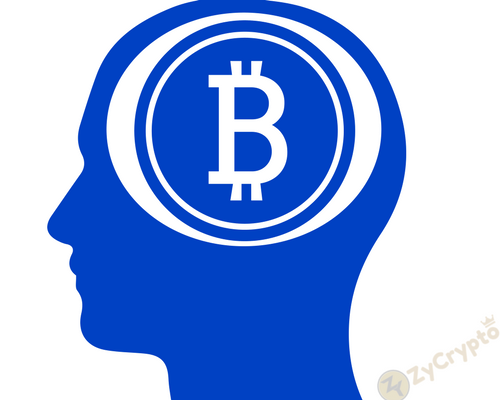 A college professor, Robert Shiller, has suggested this week that Bitcoin price fluctuations may be due to psychological phenomena rather than market science alone.
Robert Shiller is currently a professor of economics at Yale university. He believes that the Bitcoin craze resembles the tulip mania of the 17th century. The mania resulted in many people buying into the bubble which inevitably popped not long after. Shiller comments:

“I’m interested in Bitcoin as a sort of bubble. It doesn’t mean that it will disappear, that it’ll burst forever. It may be with us for a while. To me, it’s interesting as another example of faddish human behavior. It’s glamorous”.

Shiller made these comments as Bitcoin rose around $1,000 USD in little more than 30 minutes. The rise in Bitcoin price has been likened to a glitch due to its unexpected nature.
Many people are still left bewildered by the sudden price rise and have come up with all sorts of theories to account for it. One theory is that the rise was motivated by the looming tax deadline for American citizens.
The recent market trends have not escaped Shiller’s notice as he has focused a great deal of his energy on the topic. Shiller won a Nobel prize in 2013 for his work on “Trendspotting in Asset Markets”. He has likened Bitcoin to a bubble but has been hesitant to claim that it will burst any time soon. Shiller is very careful with his words and mentions some positives about he digital currency:

“I don’t mean to dismiss it. Some smart people went into these and other cryptocurrencies, but it’s a story that I think goes way beyond the merit of the idea. It is more psychological than something that could be explained by the computer science department”.

A big part of what makes Bitcoin attractive, according to Shiller, is that people distrust the government more than ever and want to support a currency that doesn’t originate from the government. There could be a sense of hope amongst investors that Bitcoin may be secure from government corruption.
Shiller concedes that there are many smart people who have invested in cryptocurrency, including some of his students. In essence he is saying that there is more to this market than a computer science algorithm.