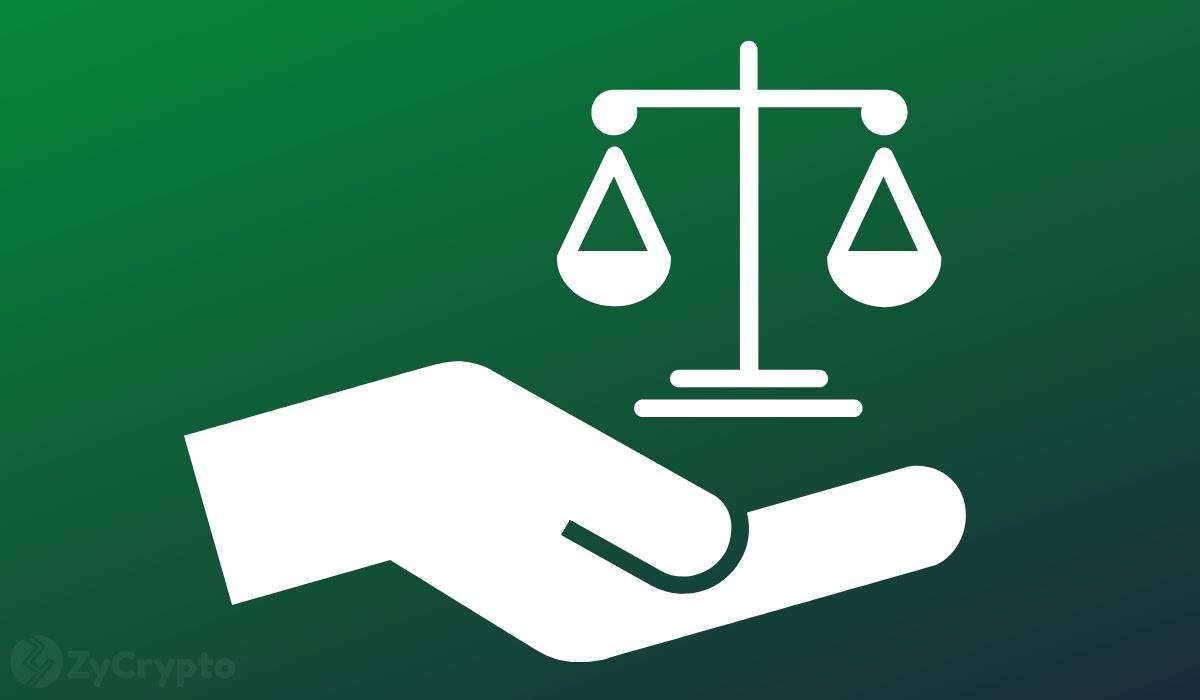 Brazil’s lower house of Congress has finally passed the long-awaited crypto bill legalizing crypto payments in the country and enabling banks to start offering services in the sector. The Bill, which mainly aims to provide oversight of the country’s cryptocurrency sector, will now be presented to President Jair Bolsonaro for approval before his term lapses on December 31.

If assented to, the law will require all crypto exchanges and other crypto custodians to acquire licenses. Notably, the regulation provides a clear definition of digital assets and their service providers and makes provisions against fraud and money laundering.

Active crypto service providers will also be required to establish a physical office within the country. Most crucially, the bill requires crypto service providers to distinguish between company and user funds clearly. The bill also provides a grace period for companies to comply with those in breach of the set-out rules risking severe fines or even prison sentences.

Today’s move comes days after FTX, one of the world’s largest crypto exchanges collapsed, leaving investors heavily exposed. In what the newly appointed FTX CEO John Ray III described as “a complete failure of corporate controls”, Sam Bankman-Fried is said to have secretly moved roughly $10 billion of customer funds to his proprietary trading firm Alameda Research. This is one of the reasons Brazil’s regulators have been emphasizing the issue of segregating client funds.

While today’s move does not necessarily mean that Bitcoin becomes legal tender like El Salvador did last year, it’s a massive milestone for Brazil, given that the crypto regulation debate has spanned over seven years. According to the latest Global Adoption Crypto Index by blockchain analysis firm Chainalysis, Brazil ranked 7th globally by active users. In a recent report by the firm, nearly $143 billion in cryptocurrency flowed into brazil between July 2021 and June 2022, making it the biggest recipient among South American countries.

That said, Brazil’s large crypto market has also exposed it to several high-level crimes recently, with the federal police seizing nearly $28 million in August from a firm linked to crypto scams.