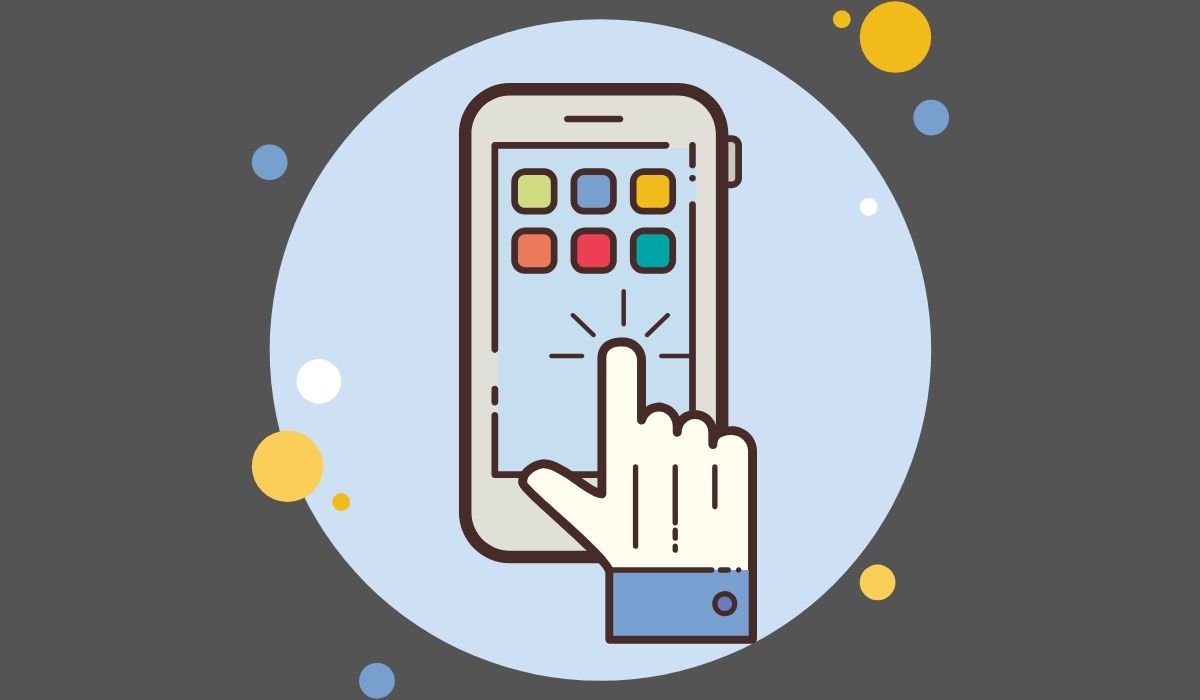 Samsung’s new mobile smartphone offering, the Galaxy S20 was recently announced at the company’s Unpacked 2020. The event, which took place in San Francisco, unveiled some of the S20’s features, including its impressive camera technology. In addition to this, the company has also maintained blockchain and crypto support on its Knox platform which it added to last year’s flagship offering.

In February last year, Samsung launched the Galaxy S10. As part of the features of the phone, the South Korean tech giant also announced the Knox, a platform it described as hardware-backed secure storage with support for private keys to be used for “blockchain-enabled mobile services”.

For the new Galaxy S20, Samsung announced the phone’s improved security with added Blockchain support via Knox. On an official Samsung page, it says:

“We created a secure processor dedicated to protecting your PIN, password, pattern, and Blockchain Private Key. Combined with the Knox platform, security is infused in every part of your phone, from hardware to software. So private data stays private.”

Last year, Samsung announced a blockchain wallet, giving customers the opportunity to store crypto. In its early days, the wallet was only compatible with Ether and ERC-20 tokens.

By August, Samsung eventually added support for Bitcoin, with TRON added in October.

With these moves, Samsung is positioning itself as a key figure in cryptocurrency adoption. Many people expect that blockchain and crypto support functionality being added to the phones will do a lot for adoption sometime in the future.

The fact that Knox supports control of private keys is also an added advantage and a boost for people who are still unwilling to risk breaches that have plagued centralized exchanges for a while now.