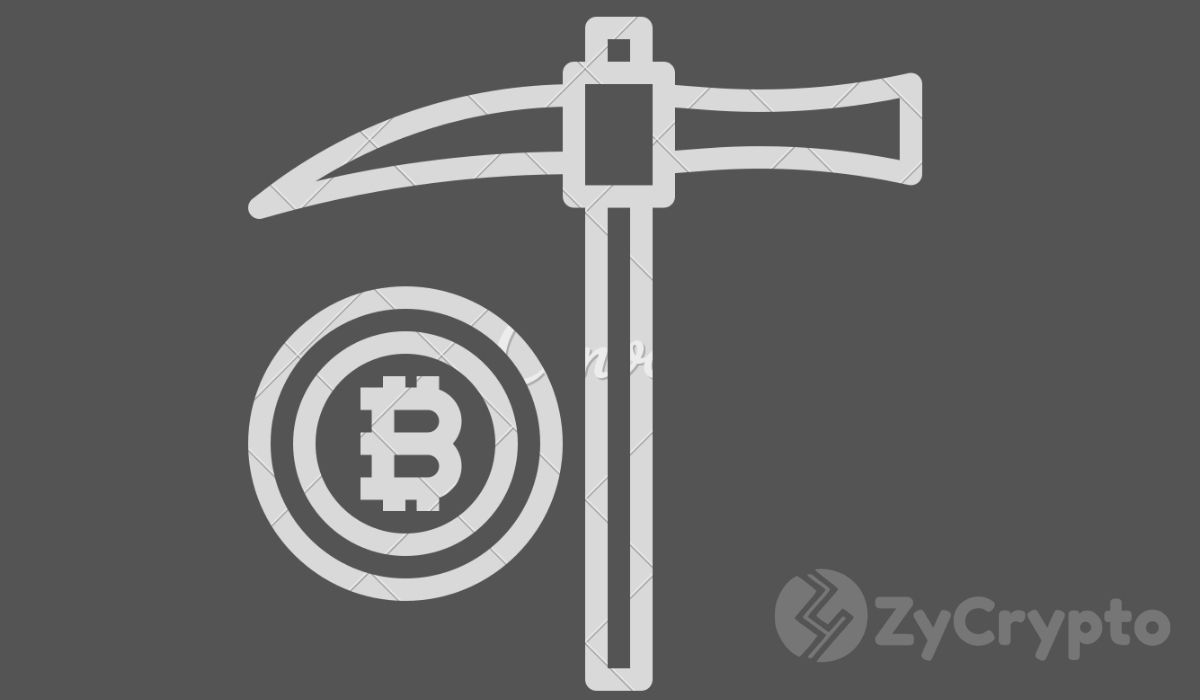 After a multi-year downtrend, bitcoin is finally showing signs of reversing the bearish trend. But, even with the gloomy prices, the bitcoin mining industry has been stronger than ever. More mining companies have quickly joined on the bitcoin gold rush, case in point, San Francisco-based firm, Layer1.

When it comes to bitcoin mining, however, China has the lion’s share. The country has gigantic mining companies and it is also home to a majority of the companies that manufacture bitcoin mining equipment. The Paul Thiel-backed firm is set to end China’s supremacy in crypto mining by making Texas, US, the new bitcoin mining hub.

Sometime in November last year, Paypal co-founder Peter Thiel alongside other investors announced that they had raised around $50 million for the bitcoin mining firm, Layer1. Now after months of construction, the mining firm is officially in operation as of February 19, 2020. The mining firm is located in West Texas and they have already set up a good number of mining units ready to roll.

Notably, Chinese miners have been controlling over 65% of bitcoin’s hash rate. Most of the mining farms are situated in the Sichuan mountains where there is cheap hydroelectric power. Layer1 is strategically located in Texas in a bid to counter Chinese dominance. According to Layer1’s Chief Executive Officer, Alexander Liegl, the firm hopes to capture at least 30% of the entire bitcoin hash rate by the end of next year. Such control will make Layer1 the bigwig in the bitcoin mining industry, outranking established  BTC mining pools.

In addition, the mining firm will not acquire its mining equipment from Chinese-based manufacturers but will instead design its own equipment. This will further help Layer1 neutralize the Chinese’ firm grip on the bitcoin mining industry.

However, setting up commercial bitcoin mining operations in Texas is limited to the fact that the state is extremely hot. This is the reason why most of the mining firms are based in cooler regions of the world to avoid the overheating of their mining equipment. To maximize the efficiency of their machines in the middle of hot Texas, Layer1 will be using a special oil-based coolant to protect their mining machines against the heat, subsequently extending their life spans.

Layer1’s timing couldn’t have been better. In less than 80 days, bitcoin will undergo halving where miners’ rewards will be slashed from the current 12.5BTC to 6.25BTC. As the halving draws closer, most miners are scaling up their equipment as they await the event. Combined with BTC’s increasing price, these preparations are expected to lead to the rise in the network’s hash rate.

As this happens, weaker miners with outdated machines will be forced out of the market. Layer1 is poised to benefit from this, thanks to its advanced technology and the fact that it is located in Texas, a state where electricity is very cheap and available in plenty. As such, the reduction of rewards is a non-issue for the firm as it is well prepared. Per the CEO, they are more concerned about beating their competitors.

If Layer1’s mining operations turn out to be lucrative, the company execs could decide to expand their operations. That would automatically be unpleasant news for Chinese miners but great news for bitcoin investors who have long been clamoring for more decentralization in the bitcoin mining industry.