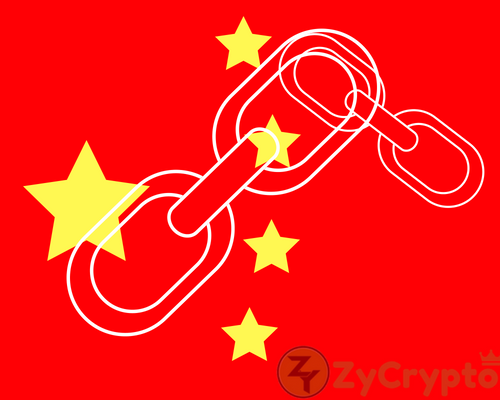 On May 10, 2018, a government official has revealed to the local news media that China, by the end of 2019, will seek the release of a nationwide blockchain standard. As per the recent reports, the China’s government has already initiated a project on national standards for blockchain technology in the country.
Li Ming, the  director of the Blockchain Research Office working at the  standards institute who are under the auspices of China’s IT Ministry, during  his conversation with Xinxua’s Economic Information Daily (EID), enumerated that already a dedicated working group has been assigned and their works on the project has been commenced.
The draft standards, that are underway, according to the director, promises to be a cluster of  basic standards, business and application standards, process and method standards, credible and interoperable standards and information security standards.
The project team that would be called as Blockchain and Distributed Accounting Technology Standardization Committee, is presumed to bring together various governmental agencies under one roof.
As per reports, the standards, developed for implementations of blockchain technology would encompass multiple sectors in various decentralized designs.
Much emphasized is laid on the security in blockchain technology. The security is being insisted as the key aspect while developing the standards.  Li further stressed that the formulation of the standards are governmental effort to guide the industry foremost, and not to hasten the advancement of blockchain development.“It will give the industry some guidance,” The EID articulate paraphrasing Li.
The EID further reports that the Beijing is not expected to “quickly advance the development of the [blockchain] industry” with the help of the new legislation in China. During the recent months, the Chinese authorities has continued to patron the blockchain’s potential.
Lately, in April, Yao Qian, the director of the Digital Currency Institute at the People’s Bank of China (PBoC), while still cautioning about  the very volatile nature of the its current nascent state has also has further enumerated that such technology demands “further attention and research”
Yu Kequn, director of the National Centre for Information Technology Security Research. Further shared with the EID that “The development of blockchain technology may become an important step for China to grasp global technological competition.”
However, he also emphasis that in order to maintain international competency, the blockchain exploration is inevitable for Beijing. The China’s IT ministry has also further stressed the importance of developing a “complete blockchain standard system” domestically.