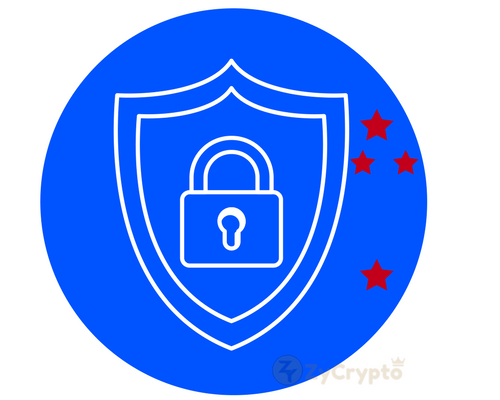 New Zealand is sure experimenting with the Blockchain tech to its advantage in a bid to revolutionize the insurance and brokers industry.
ANZ which is the largest bank in New Zealand has joined forces with Tech Giants IBM, to create a blockchain solution that will serve as a ‘single source of truth’ mainly for insurance companies and brokers.
This solution uses an automated payment process provided by ANZ to encourage bulk payment at once that can be immutably recorded and tracked.
This development aims to ensure transfer of data efficiently and faster while promoting more transparent payment reconciliation between brokers and insurers in the industry.
The Australian and New Zealand Banking group has sure beaten that target as it has successfully launched the proof-of-concept algorithm.
The technology exploration grew from the desire to rewrite the inefficiencies of a complicated reconciliation process that existed within the system.
This process involved having people’s payment toward an insurance company to be done through a broker who sold the insurance product.
The above problems have been resolved, thanks to ANZ who created the solution alongside Suncorp, New Zealand’s primary insurance provider.
Paul Godwin, ANZ executive, stated that “Reconciling policy information and premium payments made by a broker to an insurer on behalf of customers is a slow and painful process.”
The use of highly functional tools such as Hyperledger fabric, IBM’s enterprise blockchain software as well as the proof-of-concept algorithm, will display a generous possibility for a decentralized technology in three major areas.
This excellent system transfer of data a seamless process from the stages of quoting to issuing of insurance policy while taking away the need for reconciliations and authorization at various stages.
Also, large payments have been automatically moved from brokers to insurers down to the level of individual policies.
Finally, the use of manual reporting which was exhausting and inefficient has been cut off by the automated reporting that helps with insight.
Mike Smith IBM New Zealand managing director mentioned that:

“The result is an interoperable network that could not only decrease policy costs an improve customer service, but also build a foundation for the introduction of other transformative technologies, such as artificial intelligence.”

ANZ also stated in its Whitepaper “the experience of running a distributed ledger solution within New Zealand considering new tools for our customers’ problems has given us great insight into the process.”
“With this (blockchain solution), a future ecosystem with multiple insurers and multiple brokers is a viable outcome,” ANZ also added.
This is the first of its kind in New Zealand, and the insurance industry is indeed looking at a bright future.