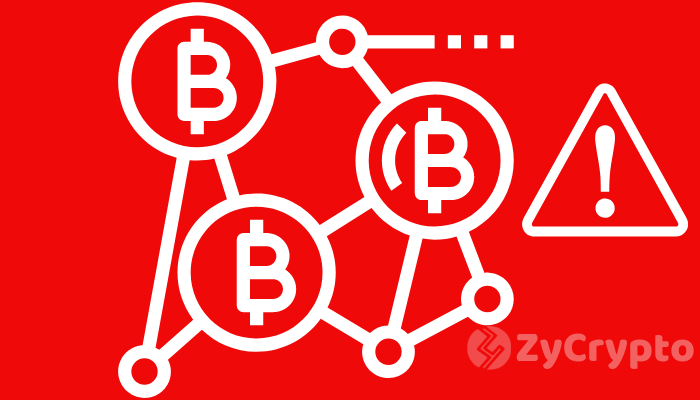 Blockchain and cryptocurrency have been facing pressure from every side on the need to regulate the industry and bring it under the control of government authorities.
The government claims the idea is to protect users of the technology and combat crime which appears to have infiltrated the industry.
This quest for regulation is of great concern to the original advocators for Cryptography and the blockchain technology, the Cypherpunks.
A legendary Cypherpunk Timothy May spoke with CoinDesk in an interview on why he thinks cryptocurrency and blockchain are deviating from the aim for which they were created.
According to May, Blockchain was an idea brought to challenge what he called the “Dosier Society” which is characterised by surveillance and regulation.
He however lamented that the technology is tending towards centralization as more rationalized bodies are getting their hand into blockchain.
“I can’t speak for what Satoshi intended, but I sure don’t think it involved bitcoin exchanges that have draconian rules about KYC, AML, passports, freezes on accounts and laws about reporting “suspicious activity” to the local secret police.”
There’s a real possibility that all the noise about “governance,” “regulation” and “blockchain” will effectively create a surveillance state, a dossier society.” He added.
He said Satoshi did a great job inventing Bitcoin but what the technology looks like ten years ago is entirely different from what we have today.
He also added that the idea of cryptography and decentralized approach was what attracted attention to Satoshi’s technology and would not be so if it was another “paypal” idea.
May believes the internet is the future of money with electronic payments but maintains that the cryptocurrency sphere is not going the good way and it’s destroying the original purpose of the technology.
Asked to rate Bitcoin’s alignment with the original intention, May said the cryptocurrency has deviated far from the decentralized, peer-to-peer system it was intended to be.
“The tension between privacy (or anonymity) and ‘know your customer’ approaches is a core issue. It’s ‘decentralized, anarchic and peer-to-peer’ versus ‘centralized, permissioned and back door.”
“Understand that the vision of many in the privacy community — cypherpunks, Satoshi, other pioneers — was explicitly of a permission-less, peer-to-peer system for money transfers. Some had visions of a replacement for ‘fiat’ currency.”
A great question that really needs answering is will regulation of blockchain and cryptocurrency remove the problems for which authorities seek to regulate the industry?